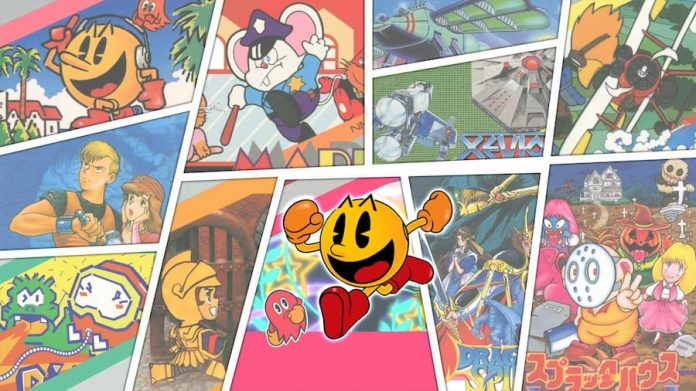 Fed up of fancy graphics and games that push your hardware to its limits? Take a trip back to the 1980s with Namco Museum Archives.

Released in two volumes, Namco Museum Archives bundles classic Namco games into an affordable package. This review is of Namco Museum Archives Vol 1 – and you can read about Vol 2 here. But priced at £15.99/$19.99, and each packing in 11 titles, it’s safe to say they offer excellent value for money. Especially if you’re a fan of these classics.

Namco Museum Archives Vol 1 will likely be most people’s go-to collection of the two; if only for the fact that its headed up by Pac-Man. Regardless of how you feel about classic arcade games, you’re bound to have a soft spot for the yellow chompy fellow. So you’ll be pleased to know that there’s not one but two Pac-Man titles; the original Pac-Man from 1984 is joined by a new ‘demastered’ Pac-Man Championship Edition – a brand new game for the collection.

“Even if you didn’t grow up with many of these titles, there’s likely something that you’ll enjoy”

Alongside Pac-Man are nine other titles; a varied selection spanning numerous genres. Some titles are likely more well-known than others; popular names such as Galaxian and Dig-Dug are joined by the likes of Dragon Spirit: The New Legend, which has never been released in the west before. 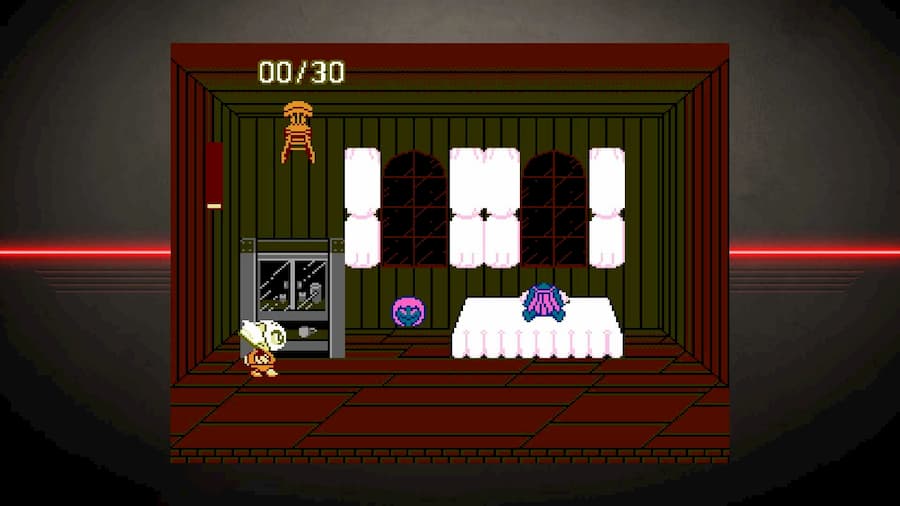 Even if you didn’t grow up with many of these titles, there’s likely something in Namco Museum Archives Vol 1 that you’ll enjoy. Sky Kid and Xevious, for example, offer up engaging scrolling shooting action. And Dragon Buster is an action-adventure title that sees you fight dragons in order to rescue your love. My personal favourite of the collection is probably Splatterhouse: Wanpaku Graffiti. It’s not a game I’ve played before, but its zombie-slicing action is timeless and instantly engaging.

The collection allows you to tweak the visuals of each game somewhat; you can play in their original 4:3 ratio, or stretch them to fit a modern widescreen TV if you’d prefer. You can change the background image, and add scanlines too if you’d like to recreate a truly retro feel. Handily, you can also create save games at any point, and there’s a replay function that allows you to rewind your game to get out of a tough spot.

Those kinds of functions have become the most basic we now expect from this type of retro collection. Sadly, Namco Museum Archives Vol 1 doesn’t really go beyond that. Having ‘Museum Archives’ in the title implies there might be some sort of art gallery or background information on each of the games. Sadly, there’s nothing of the sort; the collection contains the games and nothing else. It’s a shame – those extra bits of content can go a long way; but it’s hardly surprising given the game’s low price point. It still offers excellent value, making each game roughly £1.50. An absolute steal. 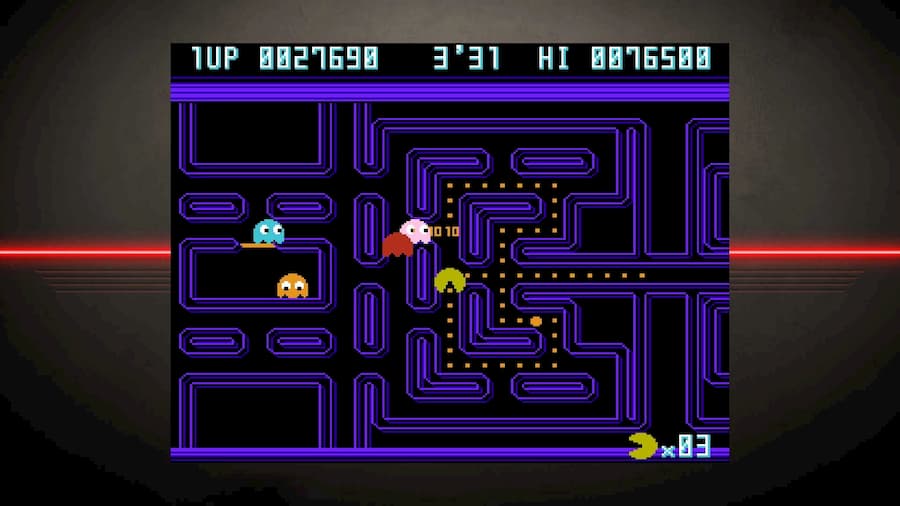 “…it’s hard to argue with its excellent value for money”

The ports have been handled by M2, who is well-known for its work in revitalising classic games. It also worked on Konami’s Castlevania and Contra Anniversary Collections, and Capcom’s Mega Man X Legacy Collection. The games in Namco Museum Archives Vol 1 seem to have been handled with the same amount of care, each offering an experience faithful of the original.

Ultimately, there’s nothing in Namco Museum Archives Vol 1 that’s going to win you over if you aren’t already a fan of retro games. But if you enjoyed any of these arcade classics in your youth, it’s perhaps the best and easiest way to replay them. The selection of games on offer is varied, and they’re pleasantly presented with enough features to make them accessible to a new generation of players. The inclusion of a new Pac-Man game is a nice bonus; and the fact that a couple of these games haven’t been available outside of Japan until now is a boon. It’s a shame the collection doesn’t try harder to live up to its ‘Museum’ title, but it’s hard to argue with its excellent value for money.

Namco Museum Archives Vol 1 is available on PC, PS4, Xbox One and Nintendo Switch. We reviewed the game on Xbox One X with a code provided by the publisher. 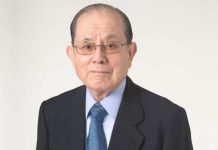 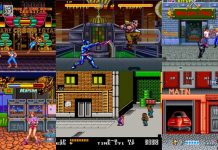 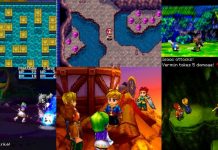 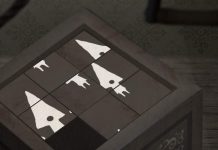