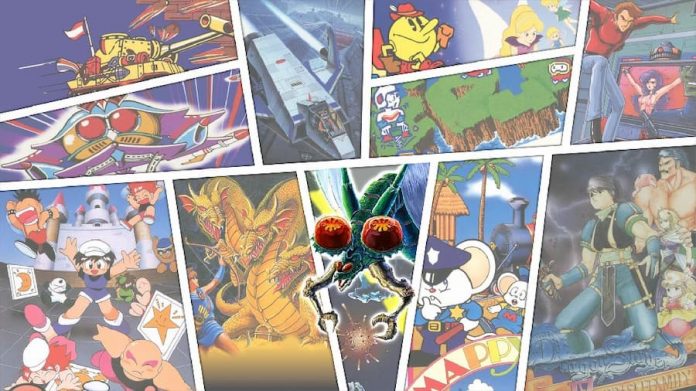 Modern games are great, but if you’re of a certain age sometimes it’s nice to take a trip down memory lane.

Namco Museum Archives is the latest retro collection that allows you to do that, released in two volumes. You can read our review of volume 1 here, but Vol 2 is the subject of this review. Priced at £15.99/$19.99 and featuring a whopping 11 titles, it’s got a lot to offer to gamers who fondly remember the formative years of the medium, even if it is a bit scant on additional features.

Heading up Namco Museum Archives Vol 2 is Galaga, the hit shooter that many consider to be one of the greatest games of all time. To this day it’s still a blast to play; simple, but addictive. If you’ve never played it, think Space Invaders but more colourful and complex. Like Namco Museum Archives Vol 1, Vol 2 also has an exclusive ‘demastered’ game; in this case Gaplus. Consolised with 8-bit visuals, this 1984 sequel to Galaga ups the ante and adds something a little special to the collection.

Alongside Galaga and Gaplus are nine other Namco published classics. Truth be told, though, they’re a bit of a mixed bag. Those who remember hits such as Super Xevious and Dig Dug II will have fun returning to them for a while, but the likes of Rolling Thunder and Legacy of the Wizard haven’t aged all that well at all. And then there are games such as Mappy-Land, which have never been released in the west; without rose-tinted spectacles, it’s hard to extract any real joy out of them.

The eleven games included in Namco Museum Archives Vol 2 are: Galaga, Battle City, Pac-Land, Dig Dug II, Super Xevious, Mappy-Land, Legacy of the Wizard, Rolling Thunder, Dragon Buster II, Mendel Palace and Gaplus. Chances are you’ll find at least a handful that keep your attention for a fair while, which makes the asking price trivial. The demake of Gaplus alone should perhaps be enough for some to consider it essential. It’s just a shame that it’s a pretty bare-boned collection outside of the games. 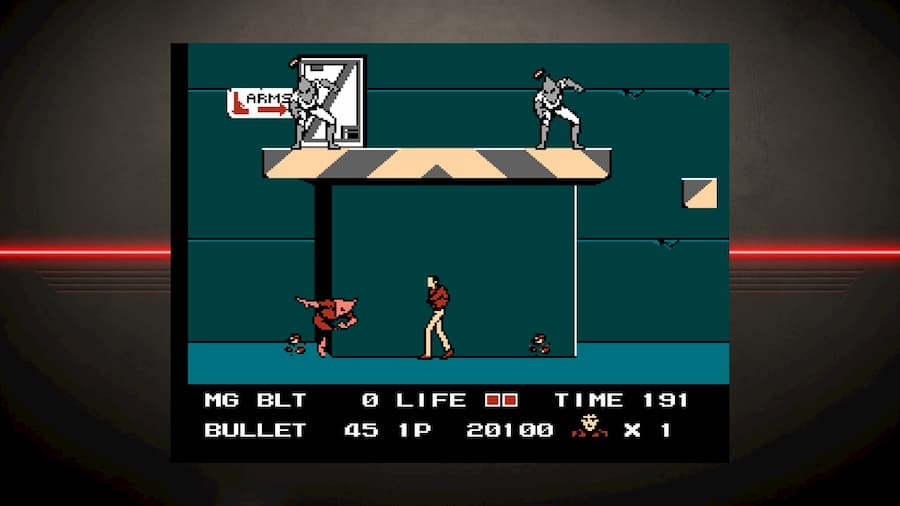 With a name like Namco Museum Archives, you’d imagine there might be some behind the scenes documentation or artwork; perhaps a sound player as well. There’s none of that, however. All you get is some basic instructions for each game and features that are pretty much standard for this kind of thing now: save states, rewind, screen filters – you know the score. It’s not a deal-breaker by any means, but a bit of history would have been nice. Still, with the collections handled by M2, you can rest assured that the emulation is top-notch.

Namco Museum archives Vol 2 isn’t the all-out celebration of retro classics that it could have been, but that doesn’t mean that it’s not worthy of your money or time. There are some genuinely great games here, with gameplay that stands the test of time. But of course, there are also a few howlers. With a price that’s very reasonable compared to many, however, you won’t mind. And then there’s Gaplus; perhaps the shining jewel in Namco Museum Archives Vol 2‘s crown. You may have played it in its original form elsewhere, but its demade form makes this collection just that bit more interesting.

Namco Museum Archives Vol 2 is available on PC, PS4, Xbox One and Nintendo Switch. We reviewed the game on Xbox One X with a code provided by the publisher. 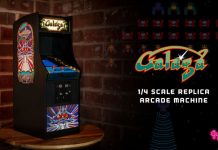 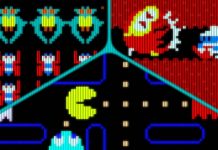