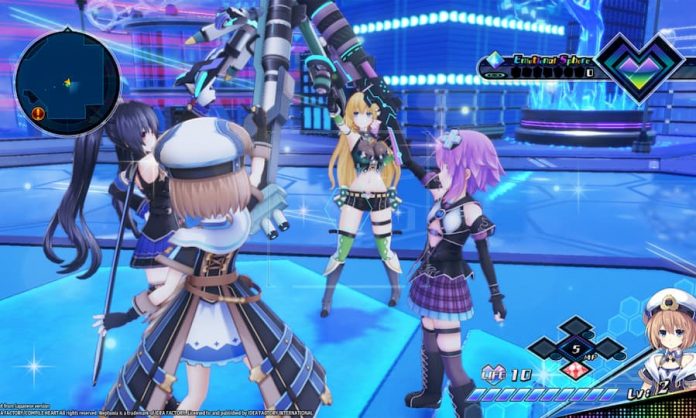 Battle through enemies with the power of music in Neptunia Virtual Stars.

Idea Factory and Compile Heart have announced that their hack-and-slash music game Neptunia Virtual Stars will be headed to the PlayStation 4 in 2021.

In the Virtualand dimension, the planets that coexist within produce what is called content. But the villainous group Anti have begun to destroy some of the best content creators in Virtualand, causing the other planets to truly lose hope.

Fair, a virtual goddess from the planet EMO, sends out a distress signal and recruits VTubers to help her stop the Anti from destroying anyone else.

Neptunia Virtual Stars will feature real YouTubers for players to play with as they work together to perform fantastical hack ‘n slash moves. By switching between melee and ranged attacks, players will have to be fast on their feet to take down their fearsome foes with the awesome power of music.

For more information on Neptunia Virtual Stars, go visit the official website. Watch the trailer for the game below. 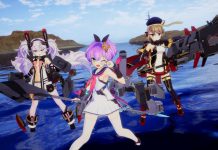 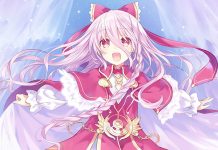