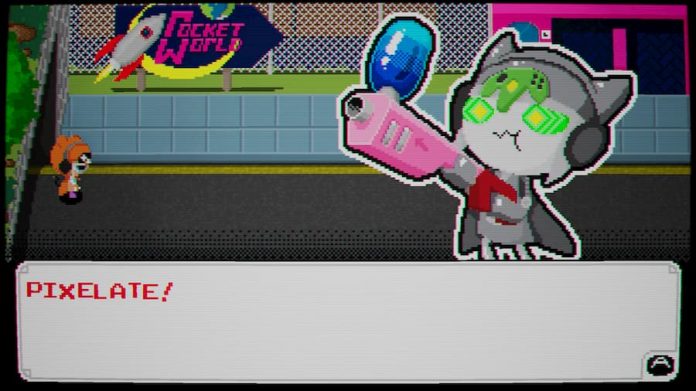 The Nintendo Switch seems to be the home of picross games, but they’re not all made equal. The recently-released Piczle Cross Adventure aims to give the best a run for their money.

Rather than being purely about the puzzles, Piczle Cross Adventure frames the game around a loose narrative. If you’ve played any of Score Studios’ Piczle games before – Piczle Lines or Piczle Colors – you’ll probably be familiar with its characters. But this time, Score-chan and Gig have more than just puzzles to solve. The evil _SCORE has wreaked havoc on their city, turning everything to pixels.

You’ll explore a small open world, where you’ll find hundreds of missing items, replaced by a twinkling void. Interacting with the void allows you to complete a puzzle in order to restore that item to the world. You don’t have to complete every puzzle in the game to complete the story – there’s over 300 – but you do have to complete a good chunk of them. Your progress will occasionally be gated, requiring you to reach a higher level before progressing by completing more puzzles. But that’s not a problem, because picross puzzles is what you’re here for, right?

What’s great about Piczle Cross Adventure is how customisable your experience is. When I first started playing, I was put off by the game’s scanline aesthetic. A quick jump into the options revealed that I could remove them. Jumping back into the game, a much cleaner visual awaited me. I was also quickly annoyed by every puzzle prompting me to use hints; another trip to the menu, and another thing that was easily turned off.

You can have as much or as little help with solving puzzles as you like, too. If you’re more adept at picross, you can opt out of any kind of assistance. If you need a nudge in the right direction, Piczle Cross Adventures‘ options allows you to use hints, have mistakes auto-corrected, and have complete lines automatically filled. It helps to make it accessible to players of almost any skill level. 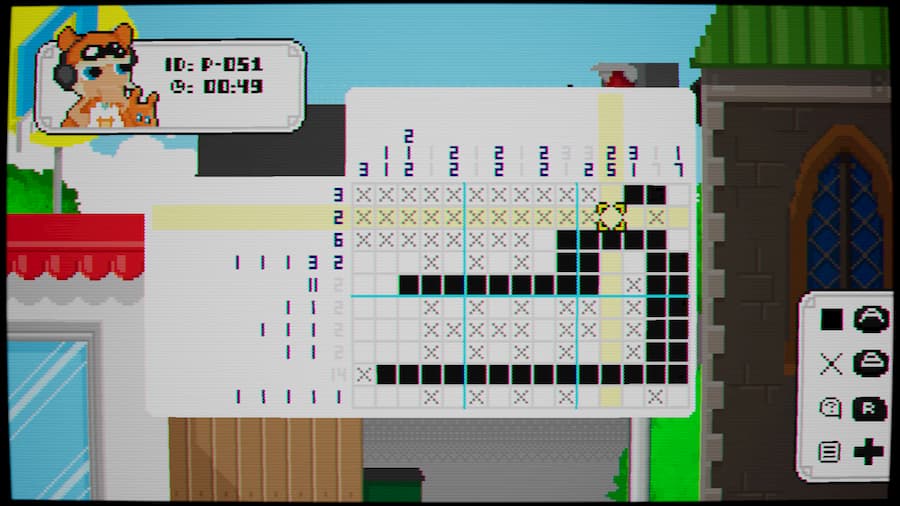 “…accessible to players of almost any skill level”

The puzzles in Piczle Cross Adventure start out fairly simply, but as you progress you’ll find yourself facing greater challenges. If you do get stumped, though, it’s not the end of the road. Puzzles can be completed in any order, so if one is particularly taxing, you can simply save and quit, finding another puzzle to tackle instead.

Most puzzles are simply made up of one grid; completing it will reveal a pixel image of an item from the world. But each area of the map also contains a mega puzzle; a bigger image made up of four, six or nine smaller puzzles. You’ll need to complete each puzzle individually in order to reveal the final image. 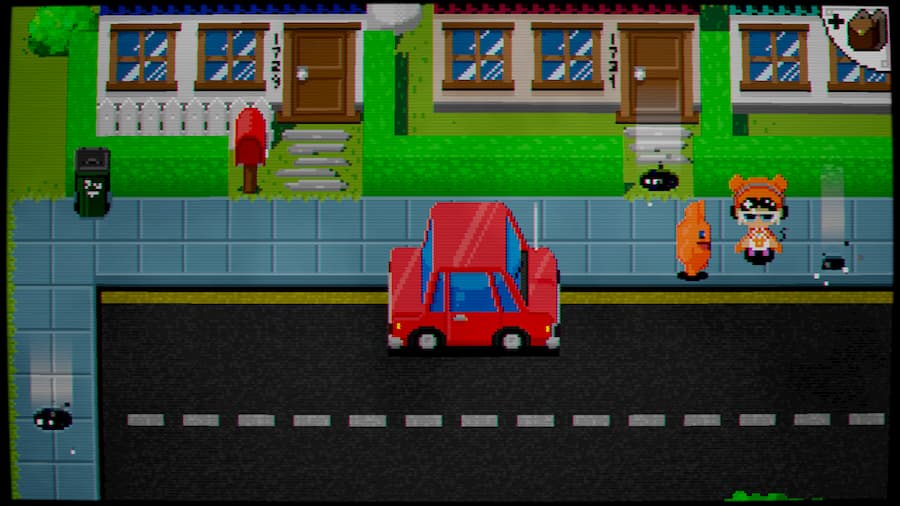 “It’s a joy to play and, packed with over 300 puzzles, there’s a lot to sink your teeth into”

The finished images offer up a great mix, helped by Piczle Cross Adventure‘s cute and varied aesthetic. The town you explore has numerous areas, each with its own distinctive design. There’s a suburban road, for example, and a parkland leading to a beach. Explore a little further and you’ll find a funfair, a haunted house and even a desert. The puzzles correspond with each area of the map, meaning there’s a huge variety of objects to uncover. One minute you’ll be revealing the pixelated image of a lamppost; the next, a ghost.

There’s a lot of competition on Switch when it comes to picross games. Many simply offer a pure puzzle experience, with no distraction from solving picross puzzles. But Piczle Cross Adventure‘s cute narrative doesn’t feel like a distraction. It offers a unique framing to the game, giving it some much-needed personality. It’s a joy to play and, packed with over 300 puzzles, there’s a lot to sink your teeth into. If you’re looking for a new picross puzzle game to pass the time, don’t sleep on Piczle Cross Adventure.

Piczle Cross Adventure is available on PC and Nintendo Switch. We reviewed the game on Switch with a code provided by the publisher. 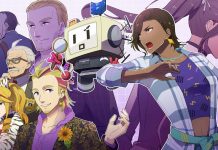 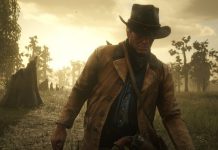