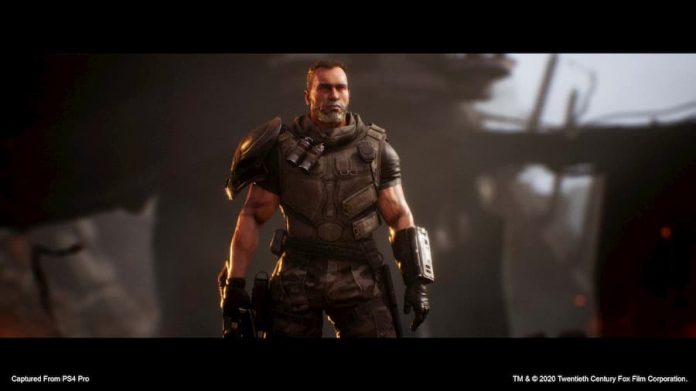 I wasn’t overly impressed with Predator: Hunting Grounds upon its launch back in April, but there are far worse ways to waste your time.

Although honestly, perhaps I’m not its target market. While I like the Predator and the associated properties it’s been in, I wouldn’t class myself as a fan. And I get the feeling that Predator: Hunting Grounds is a game by fans, for fans. Still, the first piece of DLC released for the game pulled me back into it all the same. I mean, after all, who wouldn’t want to play as Arnold Schwarzenegger?

Available now for £5.79/$6.99, the Dutch 2025 Pack for Predator: Hunting Grounds adds Major Alan ‘Dutch’ Schaefer to the game as a playable fireteam character. But as the 2025 in its name suggests, this isn’t the young Dutch fans may vividly remember from the original film. This is a battle-hardened Dutch, 38 years older but still on the hunt for information about the alien menace that wiped out his team. Even better, he’s actually voiced by and modelled on old Arnie himself. It couldn’t be more authentic.

By purchasing the pack, Dutch becomes available via a new character class. He’s essentially an assault class character with some minor tweaks. By standard he comes equipped with the QR5 ‘Hammerhead’ assault rifle and his very own trusty knife. Though everyone will be able to enjoy these for free from the 12th June whether they buy the Dutch 2025 Pack or not. The same goes for a number of skins with which they can be customised. Buying the Dutch 2025 Pack simply gives you early access.

But early access to the weapons and skins aren’t the reason to buy the Dutch 2025 Pack. The fact that it allows you to play as the iconic character is the reason to buy it, complete with new lines of dialogue as you pursue objectives while avoiding or combating the terrifying Predator. It doesn’t really change the gameplay in any way, but it adds nostalgia and character. It also makes Predator: Hunting Grounds feel even more authentic. 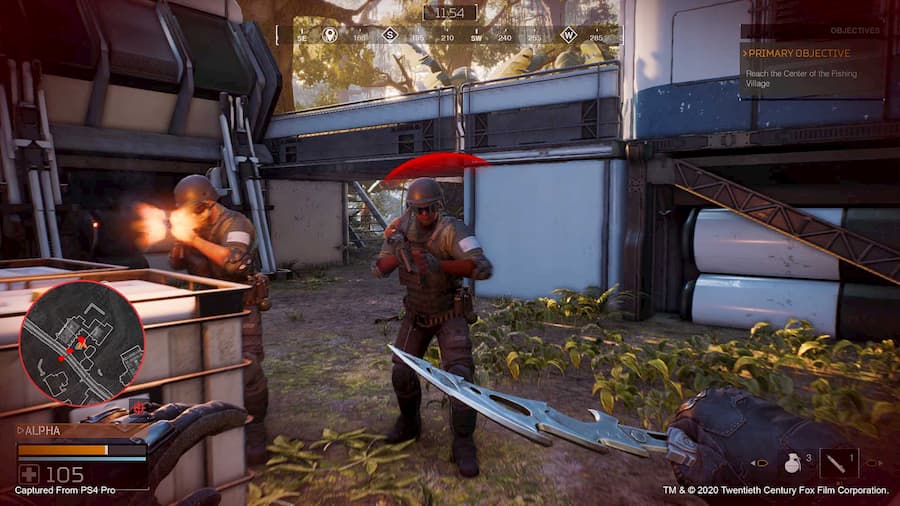 The arrival of Dutch in Predator: Hunting Grounds also brings another freebie for all: Dutch’s tapes. By heading into the game’s menus and locating the collectables tab, you can now listen to audio recordings made by Dutch over the years leading up to his return to hunt the Predator. Fans of the series will undoubtedly love them, even if Arnie’s voiceover work does sound a little half-arsed. You’ll need to level up to unlock all of the tapes, but those who have been playing Predator: Hunting Grounds since the day it released will probably find themselves having access to them all.

With so many aspects of Dutch’s return being free, or eventually free, the Dutch 2025 Pack won’t represent good value for money for all. For those who fondly remember the character from the very first Predator film, however, it should be very enticing. Plus, what else can you get for £5.79/$6.99 these days? Not much, that’s for sure. And he does make playing Predator: Hunting Grounds that bit more fun.

The Dutch 2025 Pack for Predator: Hunting Grounds is available now on PS4 and PC via Epic Games Store.