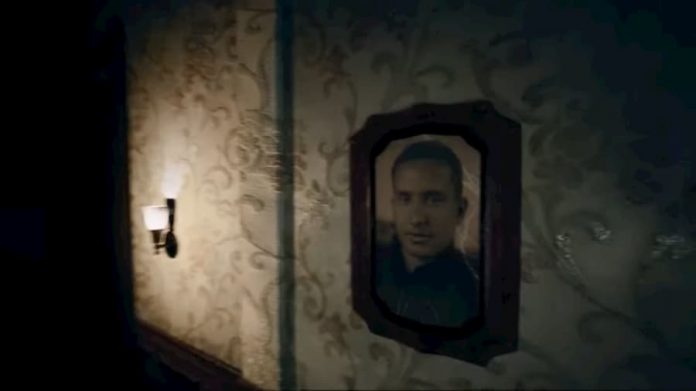 Sony Interactive Entertainment Spain and Quasar Dynamics have revealed a brand new teaser trailer for their upcoming VR title, Do Not Open, as part of the PlayStation Talents initiative.

In the game, players take on the role of Michael J. Goreng, a well-known zoologist and epidemiologist who is trapped in his own house where his family is being held captive. Players will have to use their wits to solve different puzzles to escape while also dealing with elements of paranormal activity.

While there isn’t much information about Do Not Open to reveal just yet, Quasar Dynamics has promised replayability. With each new game, players will have to solve completely different riddles and any events that occurred in the previous playthrough will happen differently. Due to this, players will be able to unlock multiple different endings for the game.

The release date for the game will be confirmed soon.

The trailer below highlights what gameplay for Do Not Open will look like and it seems incredibly detailed. You’ll also get a taste of the creepy and dark atmosphere.  Check it out.