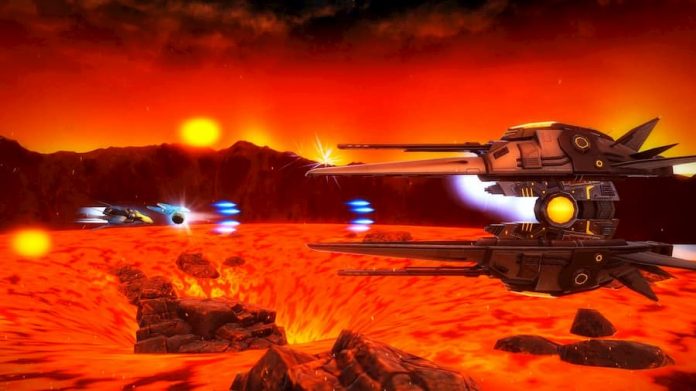 Blast through loads of enemies in a new side-scrolling space adventure.

Publisher Headup and developer com8com1 have announced that their side-scrolling action adventure game Rigid Force Redux is headed to the Nintendo Switch and Xbox One very soon.

Unlike many side-scrollers, com8com1’s upcoming game features modern 3D graphics. It’s brought to life with detailed environments and exciting effects; there’s also a bumping synthwave soundtrack to keep you motivated as you shoot through waves of enemies.

If you think this sounds familiar, it’s perhaps because developer com9com1 self-published a similar title – Rigid Force Alpha – back in 2018. Rigid Force Redux takes that framework and highly improves upon it. Completely redeveloped in the Unity engine, it now runs at 60 FPS, includes difficulty balancing plus a complete overhaul of visuals, effects and user interfaces.

Players will be equipped with multiple weapons to face the game’s huge onslaught of enemies. There’s also an upgradable missile system and “force shards” to make you feel formidable. Deal devastating blows and take out the bad guys with well-timed critical hits.

No release date has been specified yet, but Rigid Force Redux is coming to Xbox One and Switch “soon”. Give the trailer a watch below, and visit the official website for more information. 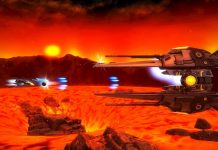 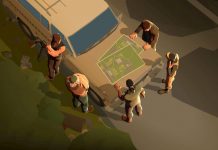 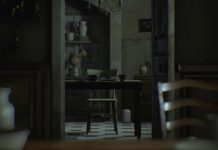 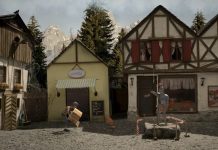