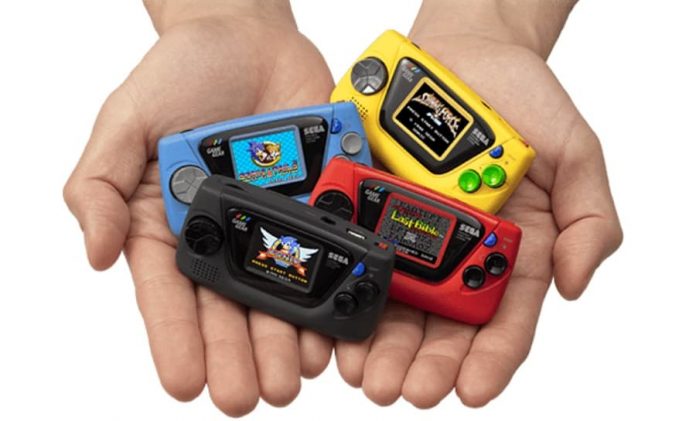 Are you ready for the return of the SEGA Game Gear?

In celebration of the company’s 60th anniversary, SEGA is bringing back its one and only handheld: the Game Gear. Only, it’s going to be a hell of a lot smaller than you probably remember it.

Just 8cm wide, 4.3cm high and 2cm deep, the Game Gear Micro is tiny. Even more astonishingly, its screen is only one inch in size. You have to question whether it’s even practical to use. Anyhow, it will be available in four colours, each with a selection of four games. 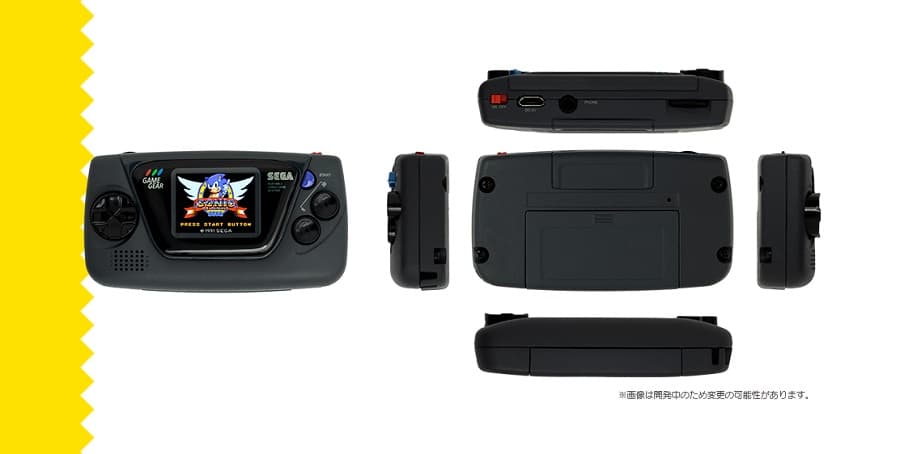 If some of those games sound alien to you, it’s probably because the Game Gear Micro has currently only been announced for Japan, where it’ll launch on 6th October. If the console does get a western release, chances are some of the games might change; they’ll certainly go by their western monikers at least. As for price, each colour will retail for 4,980 yen excluding tax, which means it will probably cost us £39.99/$49.99. That’s quite a lot for such a tiny device with only four games.

It seems like there’ll be a promotion of some sorts for those who reserve all four Game Gear Micro colours from one store. The SEGA Big Window will presumably be free though limited in supply, and chances are it will be sought after as it magnifies the Game Gear Micro’s tiny screen. Hopefully that will make its way over to the west too. Keep an eye out for an announcement from SEGA in the near future. 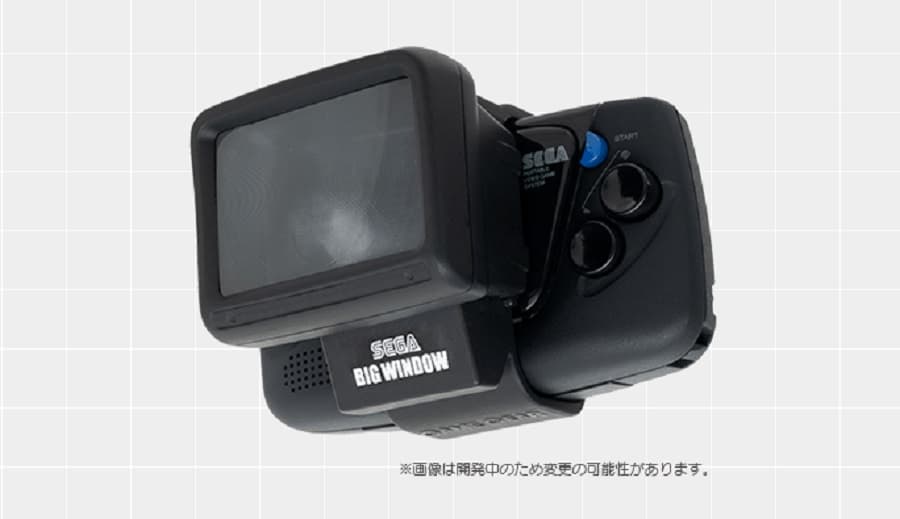