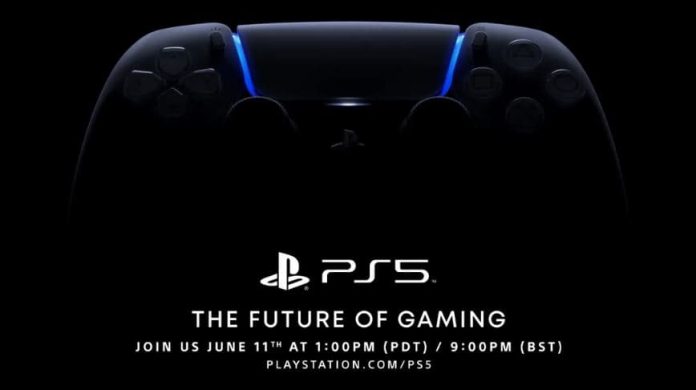 Called ‘The Future of Gaming’, PlayStation’s originally scheduled stream was due to happen on 4th June. However, due to the ongoing protests in support of Black Lives Matter, the event was indefinitely postponed. Turns out we don’t have to wait too long; it’s been rescheduled for just one week later.

You’ll be able to watch the stream on Twitch or YouTube at 1pm PDT/9pm BST on Thursday. There is one caveat though: a note on the Official PlayStation Blog states that the program will only broadcast in 1080p and at 30 frames per second. Slightly disappointing for a showcase of games that will (hopefully) be designed to run at 4k and higher framerates.

During the stream, we’ll get our first look at the PS5 games we’ll be playing after the console launches. Games from both large and small studios are promised, displaying what the PS5 hardware is capable of. Remember, Lumen in the Land of Nanite was an Unreal Engine 5 tech demo, so don’t go expecting everything to look as good. At least not yet, anyway.

The digital showcase will run for just over one hour, though it won’t reveal every aspect of the PS5. It’s being touted as just one of a series of PS5 updates, much like how its controller was revealed a short while ago, with much more to share after it. Chances are we’ll still be in the dark regarding the console’s price, for example. Still, make sure you tune in on Thursday, via YouTube or Twitch, for a glimpse of the games we’ll be enjoying in the future. We can’t wait.

Don’t miss our roundup of all game conferences and events happening this summer.

Some “PS5 Exclusive” Games Will Also Be Coming to PS4

Here’s Every Exclusive Game Coming to PS5 at Launch

There’s a PlayStation 5 Showcase This Wednesday