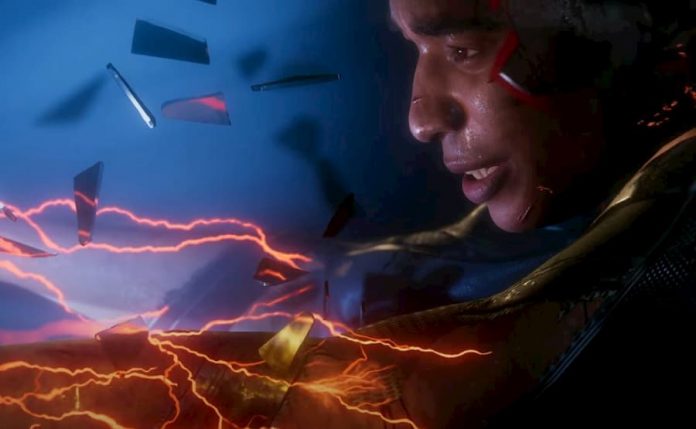 Announced during last night’s PlayStation 5 reveal event, we were all excited to see a Spider-Man trailer. With Miles Morales in the iconic suit, no less!

Simply titled Spider-Man: Miles Morales, the trailer opens with Miles becoming Spider-Man, with Peter Parker’s voice over saying “go be a hero, Miles!”. We’re then treated to around 20 seconds of action, as Miles swings and fights his way through the streets of New York City in the way only a true Spider-Man could do.

With a release date announced of ‘holiday 2020’, what was not clear, however, is exactly what Spider-Man: Miles Morales is. As we mentioned in our round-up of the PS5 event last night, it was unclear whether this was a brand new game, or simply an expansion.

However, in an interview between SIE’s head of European business, Simon Rutter, and the Telegraph published this morning (behind a paywall), Rutter clarified that it’s an “expansion and enhancement”:

“I guess you could call it an expansion and an enhancement to the previous game. There’s a substantial Miles Morales component – which is the expansion element – but also within the game as well there’s been major enhancements to the game and the game engine, obviously deploying some of the major PlayStation 5 technology and features.”

So rather than being something entirely new, Spider-Man: Miles Morales is a big expansion to the first game. Based on what Rutter has said, it seems that 2018’s Spider-Man will be releasing on PS5 with some “major enhancements”.

It’s a little underhand that Sony wasn’t clear in its advertising of Miles Morales last night; the title was showcased alongside full games and IPs, so there was no real reason to assume this wasn’t. Still, it’s hard to be too disappointed. Spider-Man was a lot of fun, and we’ll gladly do it all again. Especially if we also get to play as Miles.

Give last night’s trailer a watch below. We’ll have more on Spider-Man: Miles Morales closer to its release – currently scheduled for ‘holiday 2020’.