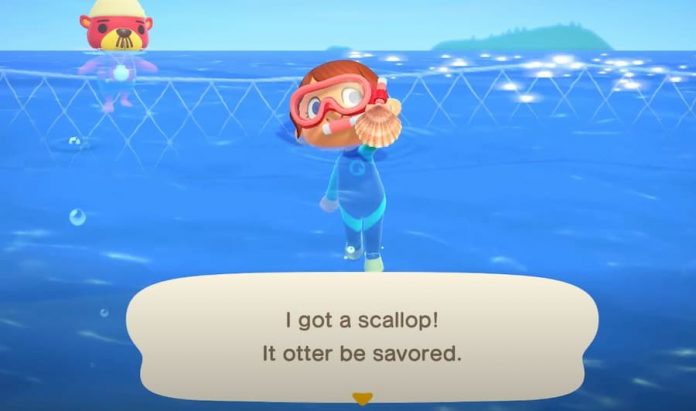 Just when you thought you might have done everything there is to do in Animal Crossing: New Horizons, Nintendo is there to drag you back.

Nintendo has just announced that the first wave of Animal Crossing: New Horizon’s summer updates are coming to the game on July 3rd. The second wave will follow in ‘early August’.

This first wave of the update adds brand new content for players to enjoy starting with swimming and diving. Throw on a wet suit and jump into the water in order to collect new sea creatures, like sea stars and anemones. Your new treasures can be taken to Blathers, who’ll add them to your already thriving fish and ocean creature displays in the museum.

While diving you’ll also encounter Pascal, a cool-looking otter who will give you some new recipes in exchange for the creatures you collect. Recipes include things like mermaid furniture and mermaid clothes for you to wear.

Additionally, players might even encounter a strange-looking Gulliver who is, to no one’s surprise, washed up on the beach looking for help. Except this time, he appears to have taken on the role of a pirate.

The new update will be available for all players from 3rd July. Your Switch will need to be connected to the internet in order to receive the new content. Exactly what content will make up the second part of the summer update, landing in August, is unknown. But we’re excited to find out more – and we’re excited to dive into the depths of the ocean in the meantime.

Give the below trailer a watch for a taste of what to expect from Animal Crossing: New Horizons‘ next update. 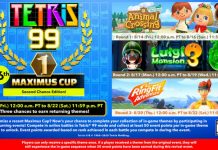