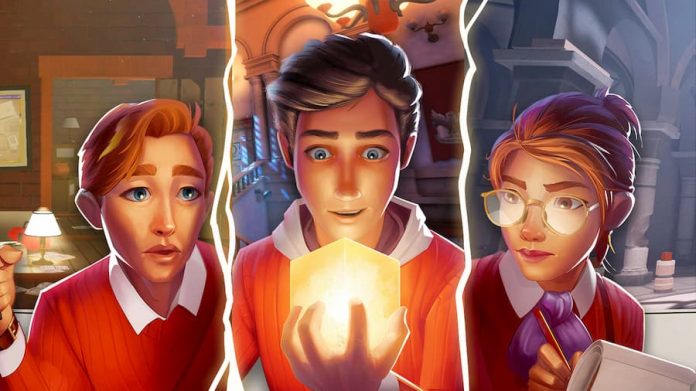 Coming to PC, iOS and Android on 19th June, The Academy: The First Riddle is selling itself as “Harry Potter meets Professor Layton”.

I’m not sure how accurately that represents The Academy, but the claim alone was enough to pull me in, so here we are.

From Pine Studio, the Croatian development team behind the Faraway series and Seum: Speedrunners From Hell, The Academy: The First Riddle is an adventure game packed with puzzles. Set in a “school filled with mystery” – here’s where that Harry Potter comparison comes in – it sees players taking on over 200 unique puzzles in order to unravel the weird wonders of the school. Ah, and those puzzles are where the Professor Layton comparison comes in. Gotcha.

In the game, you’ll play as Sam, a first-year student at the eponymous Academy. With a run time of around 20 hours, you’ll explore the campus and uncover its many mysteries. As you solve puzzles and riddles, the game’s narrative will unfurl, revealing the secrets held by the school.

It looks like fun; and while the trailer doesn’t exactly scream Hogwarts or Professor Layton, it looks intriguing enough to pique my interest. If you’re a fan of puzzle games, it might be worth keeping an eye on this one.

The Academy: The First Riddle launches first on PC via Steam and iOS/Android on 19th June. PS4, Xbox One and Switch versions are set to release “later this summer”. Give the trailer a watch below. We’ll have more on the game soon. 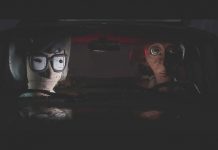 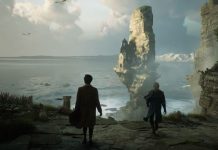