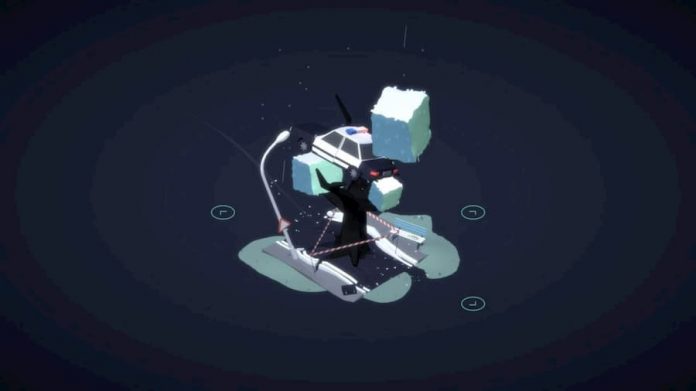 I’ve never been pulled into a mystery as quickly as I was with The Almost Gone.

The Almost Gone is a puzzle game from developer Happy Volcano. In it, you’ll be exploring the rooms of a house, but there’s a catch; you’re on the outside looking in. The game is split up into dozens of diorama-like rooms that you’ll poke around in. As you play, you’ll uncover numerous mysteries hiding in-between the walls.

It can take a minute to get used to the gameplay mechanics of The Almost Gone; it plays unlike any game I’ve played before. What players can see is limited only by the direction they’re facing. You’re able to poke around at each setting as if looking into it from a building across the street. You can manipulate each room by spinning it around, and doing so is key to finding all of the clues or items hidden there. You can also switch between rooms whenever you want – provided the door into those rooms aren’t locked.

The game’s puzzles – at least those I’ve encountered so far in the preview build I’ve played, covering the first two chapters – have been pretty straightforward. For instance, I’ve had to find two constellations hidden around a house, then connect them to a globe in order to find a key to unlock a door. Since the only interactions you have with the game are looking around and clicking, it’s never too difficult to figure things out.

But as the house in The Almost Gone opens up, it’s likely that puzzles may get a bit more intense; you’ll have more rooms to look through, making your search for an item that much more difficult. But as you progress through each room, elements of the story will become more clear and you’ll soon be piecing together a very intriguing mystery. 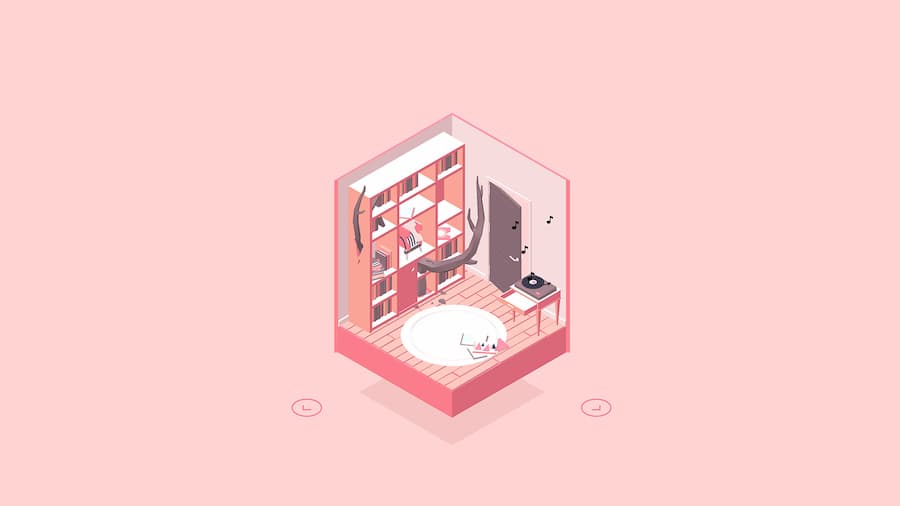 Who lived in the house? How did they live? Who am I playing as? Who is narrating the story? And why is the house now empty? You’ll work towards answering these questions and you’ll find yourself asking dozens more.

The Almost Gone is shaping up to be a truly unique concept. It’s hard to imagine a game that has you simply rifling through a house could pull you in and keep you fixed to the screen, but it really does. The more that you find, the further you’ll wish to delve into the house and the surrounding areas to figure out what’s going on in this colourful, strange world.

The Almost Gone is set to release on June 25th for PC via Steam and mobile devices. We’ll have a full review for the game closer to release.