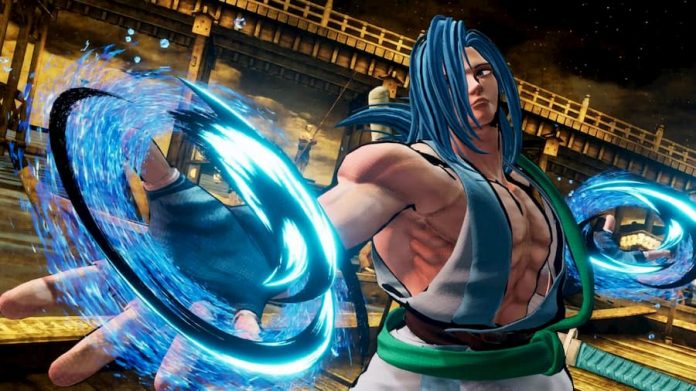 It’s taken its sweet time, but Samurai Shodown is finally available on PC.

When we played Samurai Shodown on PS4 for review just under a year ago, we liked it quite a lot. Unfortunately its Switch port, which came along over six months later, was a little less impressive. But still, it offers a fun time for fighting games fans who are often on the go. A PC port of the game remained elusive, however. Well, until now.

Available exclusively via the Epic Games Store, the PC version of Samurai Showdown is perhaps the best. You can probably guess why. It doesn’t have a great deal of graphical settings, but with all of them turned on/maxed out, it looks it looks just as good or better than it does elsewhere. But most importantly, you can fine tune the resolution etc. to get it running just as you’d prefer.

If you’ve got a beast of a machine, you can have all the eye candy and a silky smooth framerate. Otherwise, you can do some tweaking until you’ve reached a compromise. Chances are you won’t have to do much though; even on my ageing work PC, equipped with just an old i5 and a GTX1060, it runs flawlessly at 1080p.

Technically there’s just one fly in the ointment, though it can be easily worked around: Samurai Shodown on PC doesn’t currently have a v-sync option. So, if you play it in fullscreen mode, you might encounter some screen tearing. Playing in a borderless window clears it up, however. Or you can force v-sync in your graphics card drivers. Freesync or G-sync might help, too.

By far the worst thing about Samurai Shodown on PC is an issue also shared with the Switch version: its price. At £44.99/$49.99, only the hardcore fans of the series are likely to buy it in a heartbeat. Given that the PC release is arriving so late in the game, it would have been nice if it had included at least one of the game’s season passes, or simply been cheaper.

As it is, if you want to buy the game and all of the available DLC characters on PC, you’re going to have to part with £80.97/$89.97. Though you can get it all for a little cheaper if you get in quick – there’s 10% off the game’s season passes and characters until 26th June.

As fighting games go, Samurai Shodown is definitely one of the best available right now. It looks good and has a decent soundtrack, its Dojo mode allows those who don’t want to play online to still have the experience of battling another human player, and more importantly, its combat system is easy to pick up but hard to master. It has plenty of depth. All those things should make PC gamers happy now that it’s available to them. It’s just a shame its price is likely to be a barrier. 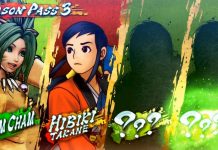