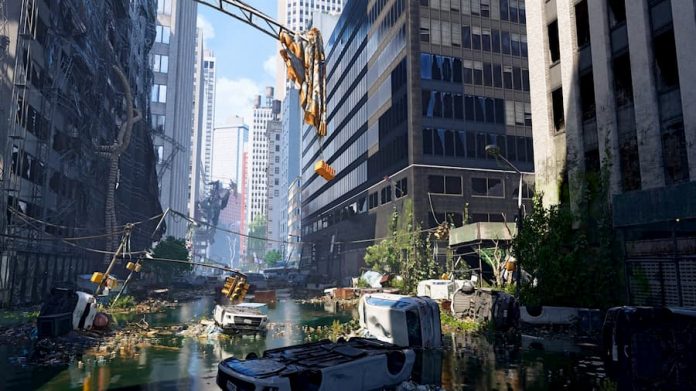 Ahead of the release of Warlords of New York season two, The Division 2‘s Title Update 10 is coming, and bringing some big improvements.

Available to all players across formats on Tuesday 16th June, The Division 2‘s tenth major update is set to bring some major changes. Along with general bug fixes and balancing, it will also improve gameplay by adjust loot, player power, item quality and more.

If you’re playing on PC, you may have already encountered some of the changes as they’ve been live on the Public Test Server. But for everyone else, gameplay is about to get that bit more rewarding.

It seems The Division 2 Title Update 10 is all about addressing the game’s generosity. Namely, the quality of loot across the game will be improved. It will also scale better across difficulties. Alongside, the quality of player crafted items will also be improved, too, as well as the items sold by vendors.

But along with better loot drops, weapons themselves will become more powerful. Nearly all weapons will see a boost in their damage output – that includes already-powerful exotic items. Gear and brand sets will also improve, offering players better perks.

Following the rollout of Title Update 10, Season 2 of Warlords of New York kicks off on 23rd June. Seasons introduce new mini-campaigns, adding new narrative to the game. Season 2, titled Keener’s Legacy, sees Division Agents take on a new rogue cell. The season will develop over the course of the next three months.

By taking part in the season, players will unlock rewards as they climb the league ranks. There’ll also be a number of global events which introduce modifiers to the game to shake up the challenge.

To take part in Season 2, players need to own the Warlords of New York expansion. The Division 2 Title Update 10 will be an automatic update for all players.