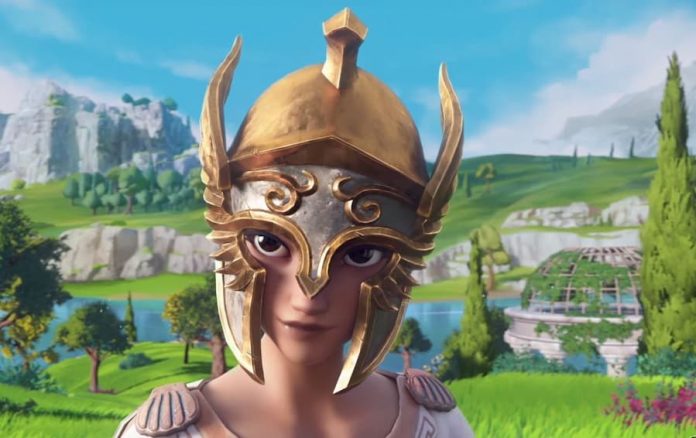 Revealed during E3 2019, Gods & Monsters from Ubisoft was originally scheduled to release in February this year.

Inevitably, the game was delayed. An action adventure game dealing with myth and legend, Gods & Monsters caught our attention straight away. But following its delay, little has been heard of the title. Until now, thanks to an unfortunate leak.

Yesterday, eagle-eyed Stadia users noticed a new game pop up on the store; something called ‘Orpheus’. Naturally, some of them played it. (Of course you would; the nature of Stadia means you don’t need to wait for anything to load. Click it, and you’re in.) ‘Orpheus’ turned out to be the demo of Gods & Monsters which was available during E3 2019. Clearly, it shouldn’t have made its way to Stadia.

But the leak is not the most interesting part of this. It seems like the Gods & Monsters we were shown last year is going to be very different from the game we eventually get. Hell, it’s not even called Gods & Monsters anymore.

“Our vision for the game formerly known as Gods & Monsters has evolved in surprising ways, which is common when developing exciting new worlds. This footage is from our E3 2019 demo, which was shown to select press last June and is now over one year old. Much has changed since then in terms of features, tone, art and character design, and even the name of the game. We are hard at work and very excited to finally show players what we have created at the end of summer.”

Kotaku also state that the new name of the game isn’t ‘Orpheus’ either, as confirmed by an Ubisoft rep.

Exactly what ‘the game formerly known as Gods & Monsters’ will end up being, then, remains anyone’s guess. But the leaked build that players on Stadia managed to run around in apparently doesn’t give anything away. According to the statement from Cote, Ubisoft is planning to re-reveal the game “at the end of summer”. That means we’re unlikely to hear more about it during Ubisoft’s conference scheduled in July. We’ve likely got a good few more months to wait yet.