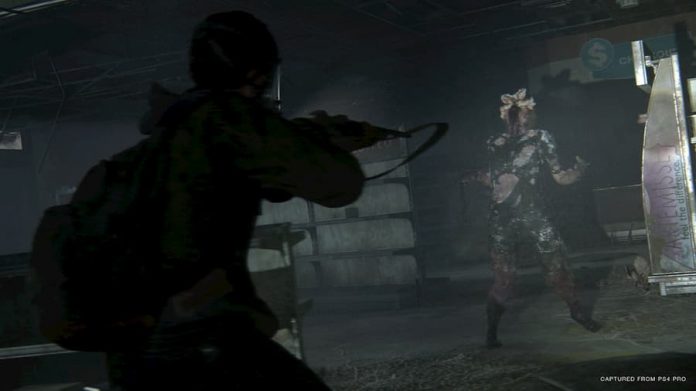 The enemy of my enemy is my friend.

Okay, so perhaps the Infected are never exactly your friends in The Last of Us Part II – you’re not going to start buying birthday cards for them or give them cheeky nicknames like ‘Fungo’ – but when faced with more intelligent threats, you can use them to your advantage.

Minor spoiler warning: While the following article doesn’t discuss any story, it does describe a combat encounter in terms of its gameplay. If you’d rather go into The Last of Us Part II completely blind, consider yourself warned!

Picture the scene: three WLF members, essentially soldiers, have chased you into an underground subway station. To get out, you’re going to need to go through them. In the distance, however, you also hear Clickers; the blind but lethal enemies you’ll probably remember from the first The Last of Us. Do you really want to take them both on? Of course you don’t. So, play them off against each other. Be smart. The Last of Us Part II lets you do that.

Biding my time in cover, my WLF pursuers stupidly grouped together, presenting the perfect opportunity to hatch my plan. With a stun grenade available in my inventory, I pull it out and lob it in the direction of the central WLF member. The sound of the grenade attracts nearby Clickers while leaving my fully-human pursuers stunned and disoriented.

Recovering quickly due to them being on the periphery of the blast, two of the WLF manage to escape, running wildly as the Clickers approach. But one of them is too dazed to acknowledge the threat they’re now in. A Clicker lunges, an agonising scream fills the air, and a life is extinguished. Clickers one, WLF nil. 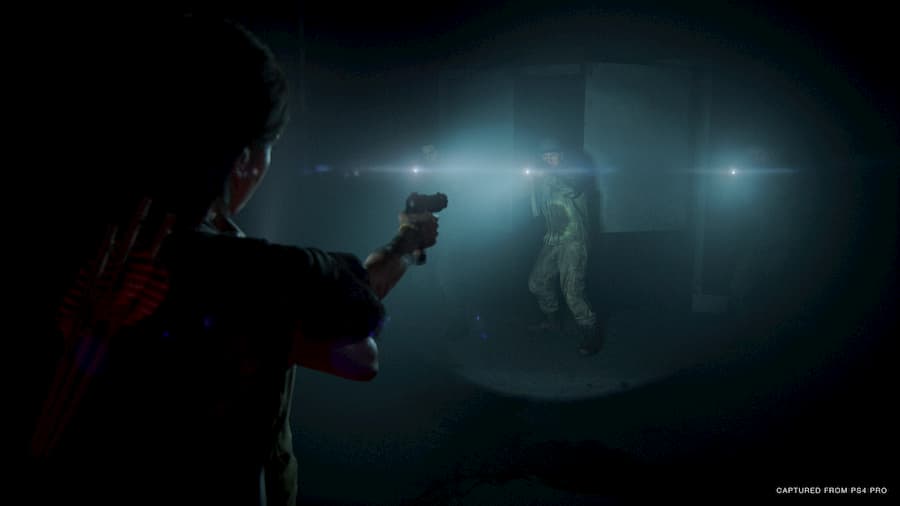 The chaos that ensues is mesmerising. The two remaining WLF flail and run around, their torches making the subway seem like an impromptu disco as Clickers chase them. I’ve now got a choice as to what happens next. I could make a beeline for the exit, using the commotion to cover the sound of my footsteps. Or I could hang around and continue using both the WLF and Clickers as my playthings.

A WLF soldier may think they’ve escaped threat by putting some distance between themselves and a Clicker – but what’s that, another stun grenade in my backpack? Maybe it’s time to put it to use. Molotovs are also useful. A well-timed throw could take out both a WLF member and Clicker in one fell swoop. I’m safe, as long as I remain in cover, careful not to make any unnecessary sound. Otherwise, it becomes a messy three-way battle that is truly dangerous and hectic. But that can be pretty exhilarating, too.

There are numerous situations like this in The Last of Us Part II; moments where you can take advantage of the conflicts in the world that aren’t your own. It’s up to you if you use them, and indeed how. But regardless, they certainly add depth to the gameplay. The Last of Us Part II‘s world doesn’t just revolve around you. It’s greater than that.

The Last of Us Part II launches 19th June exclusively on PS4. Read our full review of the game now.