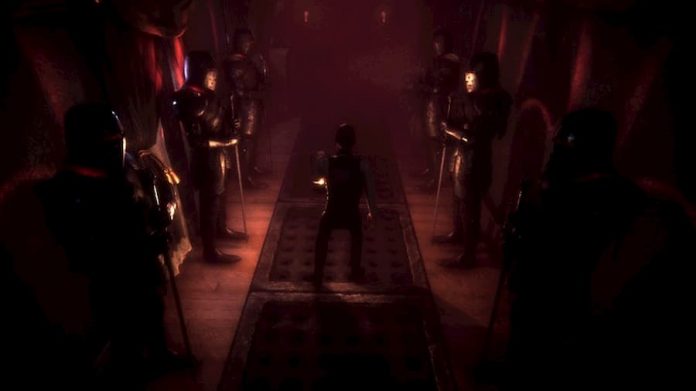 When your darkest fears come alive, it’s all you can do not to run away.

Theodore Westmark, owner of Westmark Manor, knows all about fear. After studying ancient history and the occult for years, he has vast knowledge on the subject. But his new goal? Saving his wife, Elizabeth, from the horrible disease that she has become inflicted with.

That’s where you jump in. Westmark Manor, a survival horror game from Nodbrim Interactive, has players taking control of Theodore Westmark as he explores the winding halls of the titular house. But something isn’t quite right; his old memories are still hidden away within the walls of Westmark Manor – but the Estate feels quite different.

The game doesn’t hesitate to throw players straight into the horror. Inspired by the works of H.P. Lovecraft, the game’s entire atmosphere is dark and sinister. After waking up on the cold ground, Theodore seems very much alone in the mansion. Yet every gust of wind or creak nearby will likely have players jumping out of their shoes. And it isn’t long before you’ll uncover that you’re not alone at all. Westmark Manor not only holds secrets, but it houses lost souls and other perverse enemies. 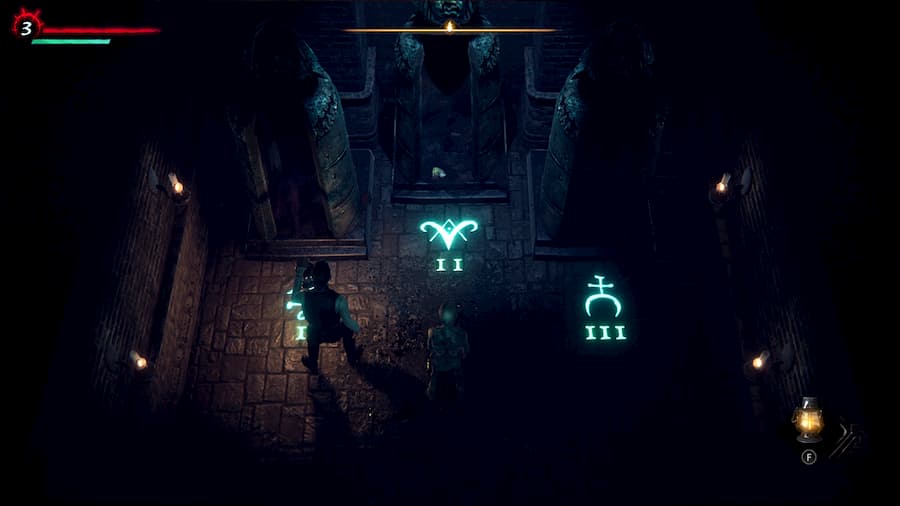 “Westmark Manor’s most impressive feat is perhaps its puzzles”

You’ll quickly learn about light and how having the proper amount of it can keep Theodore from going crazy. He has a sanity meter that grows and shrinks depending on what you do. Spend too much time in the dark and your meter will quickly drain; but read a particular passage from a book and you might just gain the knowledge to bring your sanity back up. It’s not a new mechanic; it’s something that’s been done before in games like the classic classic survival horror Amnesia. Much like it does in Amnesia, keeping track of your sanity in Westmark Manor will always keep you on edge.

Westmark Manor’s most impressive feat is perhaps its puzzles. While much the game focuses on exploration and finding items to combine together, the infrequent puzzles stand out, providing a real test of brainpower. Only experienced players will be able to make it past what Westmark Manor has in store for them, throwing riddles and runic puzzles at them. Within the first two hours of the game, I’d already found myself stuck more than once. But the puzzles are engaging enough that you’ll want to persevere, just to see what else is waiting for you in the halls of this creepy old house. 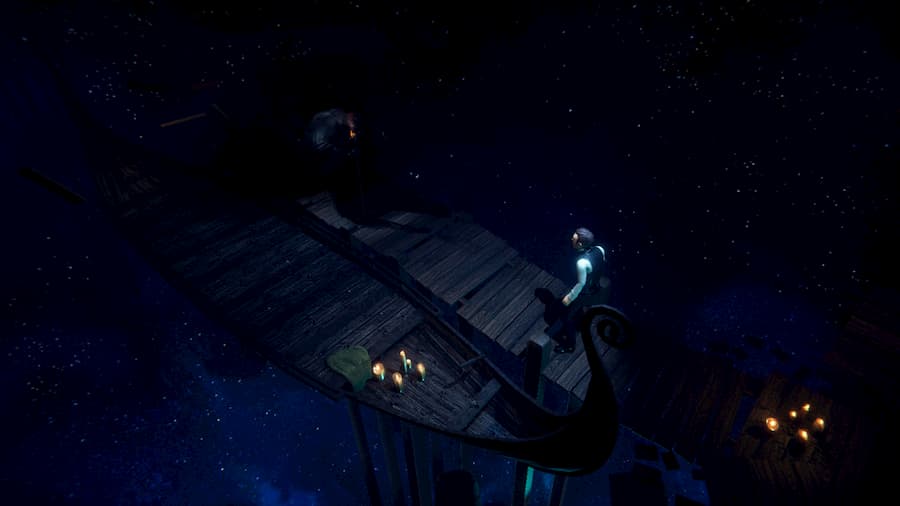 Westmark Manor‘s story is a bit of a slow burn, starting out with very little information. But drip-feeding you knowledge about Theodore and his wife at just the right pace, you’ll find yourself dying to know more. The estate itself is fascinating, and you’ll wonder what happened there to make Theodore search it so desperately. As the story unfolds, you’ll discover that Theodore isn’t just the intelligent, grief-stricken husband you think he is; he has a ominous past that has come back to haunt him. And those ghosts will have you twitching at every whisper, creak or noise.

Very quickly, Westmark Manor managed to impress in almost every way. Despite a couple of technical hiccups – I’ve had the game freeze on me twice, causing me to lose progress – the game’s threatening yet alluring atmosphere and intriguing narrative has kept me coming back. If you enjoy horror games, particularly the likes of Resident Evil or Silent Hill, then Westmark Manor is well worth adding to your collection. Just be prepared to jump out of your skin from time to time.

Westmark Manor is available on PC. We reviewed the game with a code provided by the publisher.