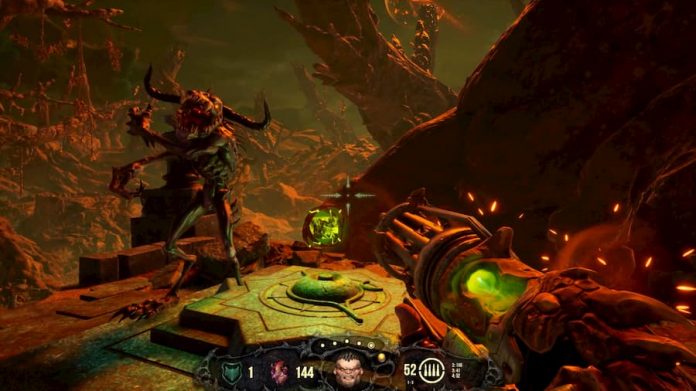 Do you like shooting demons with guns and watching them turn into chunks of flesh? If you do, Hellbound should probably be on your radar.

Billed as a ’90s FPS 30 years later, Hellbound takes players back to the time when the genre was all about speed, guns, gore and heavy metal music. But unlike some others that have tried to capture the magic of the golden age of first-person shooters, it doesn’t have retro visuals. It’s no DOOM Eternal, but Hellbound certainly isn’t an eyesore.

You won’t find a deep story in Hellbound if that matters to you, but you will find lots of balls-to-the-wall action as you step into the shoes of Hellgore, a tortured soul looking for vengeance. That should be enough to carry you through seven campaign levels filled with eight classes of enemies, five heavy weapons, three power ups and heaps of secrets to discover. There are four survival arenas, too.

You can try Hellbound right now if you’d like; there’s a demo available on Steam. If, like us, you’re already sold on it however, the full game launches on 4th August. Check out the video below for a quick look at the game in action. 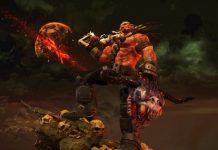