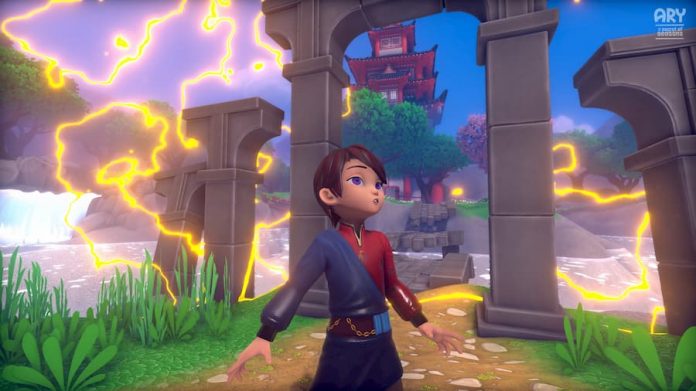 If I could change the seasons I’d make sure it was never hot ever again.

But that’s probably not what Ary does with her weather-changing powers in the upcoming action-adventure title Ary and the Secret of Seasons from indie publisher Modus Games and developer eXiin.

In fact, it won’t be too much longer until we find out exactly what her powers are capable of. Originally set to release in July, the game was delayed to allow the developers to spend a bit more time with it. It is the age of Covid-19 after all. But that new release date isn’t so far away: Ary and the Secret of Seasons will be releasing on PS4, Xbox One, PC and Switch on 1st September.

Along with this announcement, Ary and the Secret of Seasons has also received a new gameplay trailer. The trailer, which you can watch below, shows how Ary dashes, climbs and dives through the world of Valdi as well as how she can use the seasons to alter her surroundings. Powers like the winter sphere let Ary create icy stalagmites to reach new areas; and the spring sphere causes vines to grow so Ary can reach particularly high places.

Throughout her adventure, Ary will do her very best to aid Valdi’s Guards of Seasons all while she ventures through a beautiful world, solves puzzles, meets new people and hones her fantastic abilities.

We’ll have more on Ary and the Secret of Seasons closer to release.