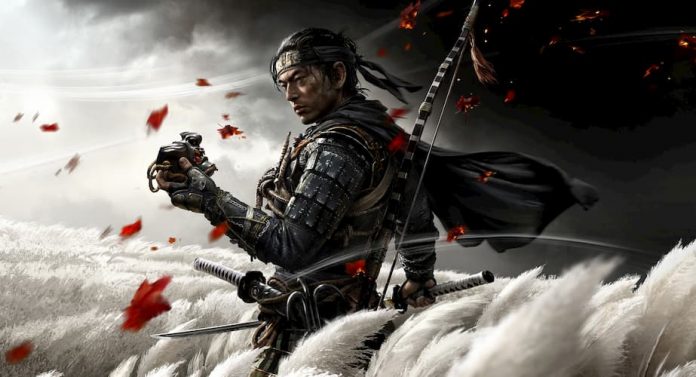 Out this Friday, Ghost of Tsushima is steeped in Japanese culture.

Unsurprisingly, the same rich history that inspired Sucker Punch Productions to make it has also inspired many other creators over the years. And so PlayStation UK has teamed up with Japanese film expert Jasper Sharp and manga comic creator and expert Chie Kutsuwada to curate a list of films and comics that those looking forward to Ghost of Tsushima should watch and read before playing the game.

Of course, numerous Akira Kurosawa films make the list. Seven Samurai, Throne of Blood and Yojimbo are all must-watches for those who fancy some authentic samurai cinema. And after watching them, players will definitely appreciate the Kurosawa mode found in Ghost of Tsushima. More than a black and filter, it truly makes you feel like you’re playing the leading role in a classic movie from yesteryear.

Outside of Kurosawa’s classics, players are also recommended to watch Hiroshi Inagaki’s The Samurai trilogy, Masaki Kobayashi’s Kwaidan, The Lone Wolf and Cub series including Shogun Assassin, and Studio Ghibli’s Princess Mononoke, which will probably make you cry. And last but not least, there’s the excellent Zatoichi starring Takeshi Kitano, Kazuaki Kiriya’s Goemon, and Takashi Miike’s 13 Assassins. We’d like to add our own recommendation to the list, too; Toshiya Fujita’s Lady Snowblood, which inspired Quentin Tarantino’s epic Kill Bill.

Unfortunately we’re less experienced on the comics side, but Chie recommends Phoenix and Dororo by Osamu Tezuka, as well Stan Sakai’s Usagi Yojimbo, Hiroaki Samura’s Blade of the Immortal, and Rumiko Takahashi’s Inuyasha. Fumi Yoshinaga’s Ooku: The Inner Chambers also makes his list, in addition to Lone Wolf and Cub, Vagabond, The Book of Five Rings, and Vagabond, all worked on by multiple creators. Be sure to check them out if you’re up for some pretty pictures with words.

Ghost of Tsushima launches this Friday, so you’ve got at least a couple of days to check some of these out if you plan on picking it up at launch. And that’s not a bad plan, as we reckon it’s a great game. Check out our written review to find out why, or watch our video review below. 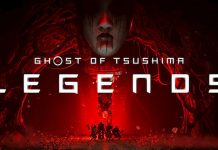 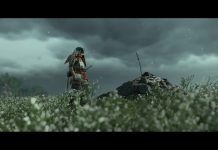 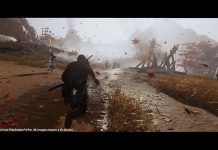