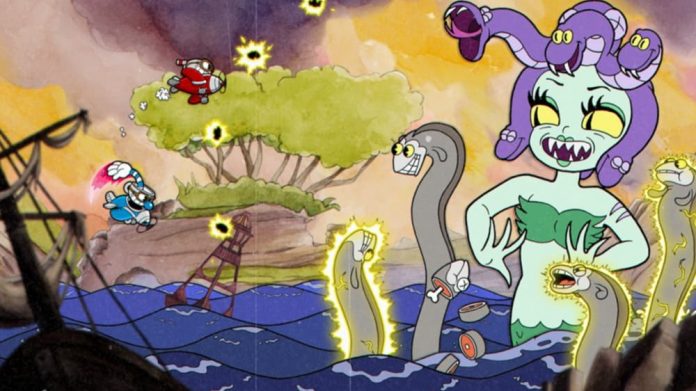 Well, this is unexpected.

Developed by Studio MDHR, Cuphead first found success on Xbox One and PC in 2017. Furthermore, at that time it was believed to be a console exclusive. Needless to say, it was a bit of a surprise when it found its way onto Switch in 2019. Now we’re even more flabbergasted, however, as of today, it’s also available on PS4.

Available via the PlayStation Store right now for £15.99/$19.99, Cuphead is a highly challenging shooter stuffed full of boss fights. There are some run and gun levels though, nicely breaking up the boss-focused action. Its 1930s art style is truly the star of the show though, along with its suitably old-fashioned soundtrack.

The success of Cuphead has resulted in it being picked up for a Netflix series; The Cuphead Show! is currently in production. An expansion for Cuphead is also currently in the works, in which a new ally, Ms. Chalice, will take the spotlight. More information about The Delicious Last Course!, as it’s called, will be revealed in the coming months.

If you want to find out more about Cuphead, you can read our review of the Switch version right here. Also, check out the game’s nifty PS4 launch trailer below, made using stop motion animation.