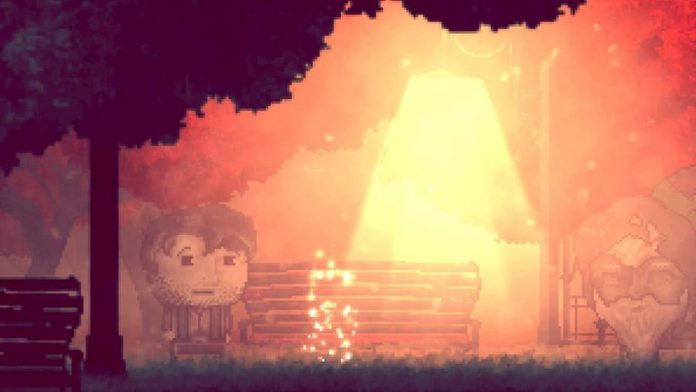 Distraint 2 is not at all what I expected.

Distraint ended with guilt-ridden debt-collector Price putting a shotgun in his mouth, so I anticipated I’d be in the shoes of a new character. That character would, inevitably, find himself walking the same dark path and fighting the same mental demons that plagued Price. But I was wrong. I didn’t expect Distraint 2 to be so emotionally loaded I’d be fighting back tears of joy.

Playing as Price once again, a wreck after the events of Distraint, you’re plunged into a world that veers between hopeful and haunting. One minute you’re fleeing a shadowy spectre; the next you’re sitting in a sunlit grove, having an earnest conversation with the personification of loss.

There are puzzles to be solved as you roam through Distraint 2’s corridors. They’re not all that taxing, but they do provide an opportunity to mull over your last encounter. The strange, squat character designs work in Distraint 2‘s favour, injecting an extra note of horror into its more chilling scenes and elevating its heart-warming moments. When Price’s journey draws to a close, you’ll walk away feeling utterly uplifted. 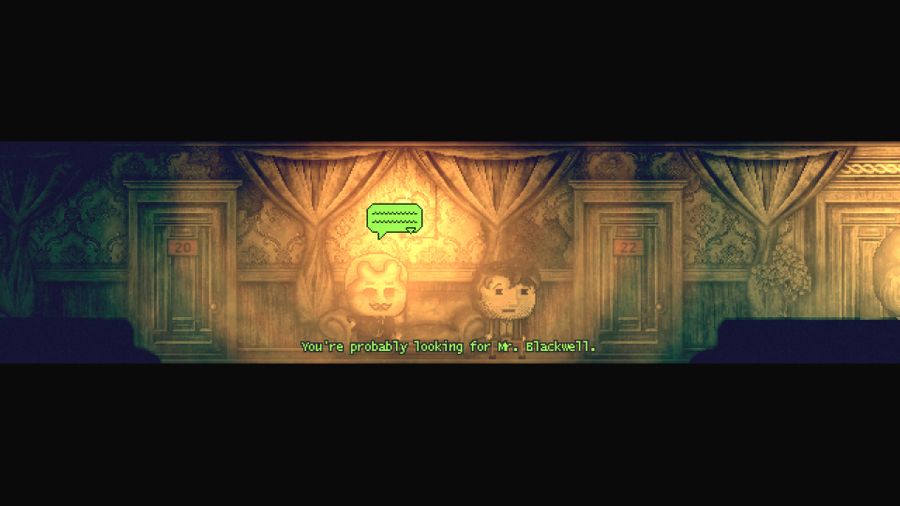 But the same could be said of many an indie game; it’s far from the only title to tackle depression and suicidal impulses. What makes so Distraint 2 so special is that it doesn’t brush negative emotions under the carpet, or cast them aside. There’s no magic wand, waving away or walling off of Price’s guilt. It’s how he comes to terms with his actions, without ignoring them, that lends Distraint 2 its heart.

The snag is that you need to have played Distraint to get the most out of this follow-up. Unlike some sequels, you won’t get by with a quick summary of what happened. Distraint 2 does recount some of Price’s activities; but you can’t appreciate just how low he sunk unless you, as Price, went around kicking people out of their homes. 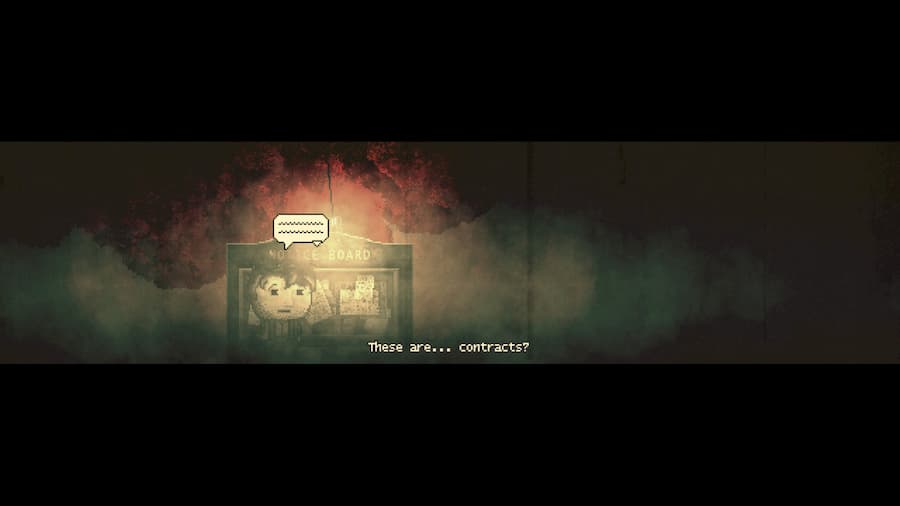 Distraint 2 isn’t a long game – you’ll complete it in two to three hours – but it sticks around just long enough to get its message across and leave you with a lump in your throat. Step by step, you’ll be driven to discover whether Price can redeem himself; or given Distraint 2’s dreamlike quality, if his actions even count.

For all its gloom, Distraint 2 may be the most life-affirming game you play this year. If you’re not blubbing by the time this little gem is over, you might want to get your tear-ducts checked.

Distraint 2 is available now on PC, PS4, Xbox One and mobile. 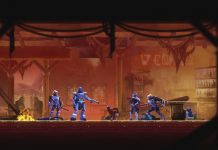