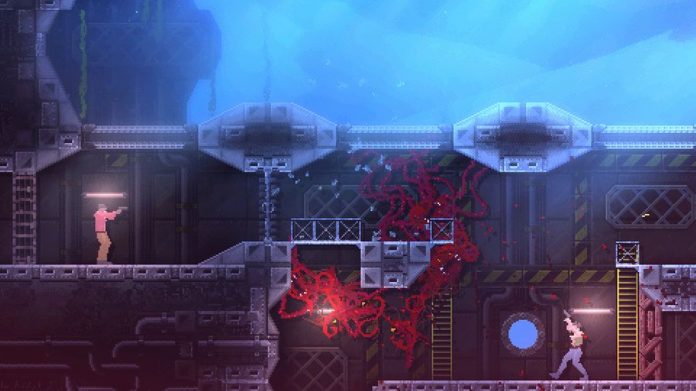 Carrion is a lot of fun, casting you as an oozing monster bent on murdering their way to freedom. But can you share the fun with another player? Read on.

Carrion is a reverse horror game where you’re the monster, chewing your way through a research lab, smashing through barriers, squeezing through vents and so on. It’s a lot of fun played solo, but what about multiplayer? Does Carrion have any multiplayer options, either local split-screen, online co-op or online versus?

The answer is no. You’re a solo monster, which makes sense when you factor in the game’s progression system, whereby the abilities you gain let you push deeper into the complex. There’s no versus mode, no split-screen co-op mode and no way to involve another player other than just handing them the joypad and letting them chow down.

We can’t say the lack of multiplayer damages the game – there’s certainly enough games that have multiplayer tacked on for no good reason. Though it did get us thinking what a 3D asymmetric multiplayer game featuring the Carrion monster would be like, especially when you factor in the game’s ending. Can you figure out who’s human and who’s not before the monster escapes or the government decides to incinerate everyone?

But as is, Carrion is very much a single player experience.

How to Dash in Carrion

Does Carrion Have a Story? 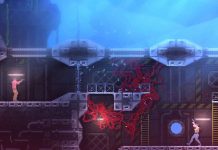 How to Switch Abilities in Carrion

How Long Does it Take to Beat Carrion?