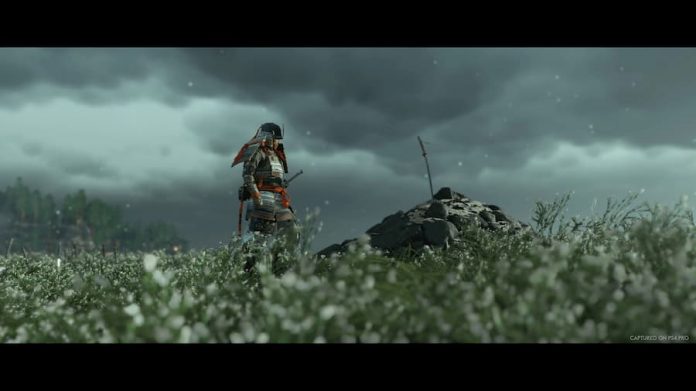 When you first start playing Sucker Punch Productions’ Ghost of Tsushima, you have very few abilities available and also a small amount of health and resolve.

By the time the credits have rolled, however, you’ll be much stronger and have a vast arsenal at your disposal. So, you might be wondering, are you able to carry all that into a New Game Plus mode? The answer is yes. Or at least now it is.

At launch, Ghost of Tsushima didn’t have New Game Plus. It’s been added in via an update since, however, allowing you to start the story again while carrying over your techniques, gear and vanity items. The enemies you face will be tougher though, but you can still adjust the difficulty to your preferences.

Just be aware that your progress in the collectable tab isn’t carried over into New Game Plus, so if you’re after the Body, Mind and Spirit trophy for finding all Hot Springs, Inari Shrines, Bamboo Strikes and Haikus, you might want to put it off. The resources in your satchel aren’t carried over either, so you might want to spend those. New to New Game Plus, though, is Baku the Voiceless, a merchant found in Ariake. Visit them, and you’ll be able to exchange Ghost Flowers, only found in new Game Plus, for more elaborate dyes and vanity items, as well as powerful charms.

It should be noted that you’re not forced to start New Game Plus after finishing the game’s main campaign. If you want, you can simply carry on playing, completing any Tales that you’ve missed or simply exploring Tsushima at your leisure. A new expansion for the game is available now, too, allowing you to travel to the Island of Iki and embark on a new story.

Need more help with Ghost of Tsushima? Click here for all of our guides