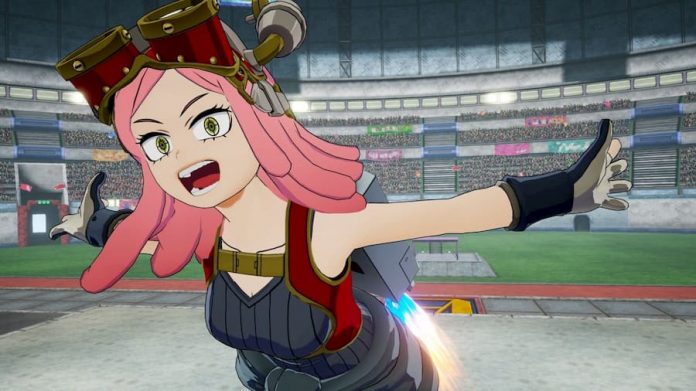 Bandai Namco’s Play Anime Live event was broadcast on July 22, and the company revealed some pretty interesting news for both anime fans and gamers.

It also hosted a series of fan giveaways for fans who tuned in during the livestream. Without further ado, here is the main news from the event.

The event opened up with a series of trailers, showcasing new DLC content for existing titles together with new clips of upcoming titles.

The first of them was the debut trailer for Naruto to Boruto: Shinobi Striker Season Pass 3 content.

The trailer announces Kakashi Katake as the first character in the new pack that will include five Ninjutsu users. In the new clip, Kakashi is seen performing a series of attacks, including the iconic Kamui and Kamui Shuriken.

A new video for Captain Tsubasa: Rise of New Champions followed, showcasing the game’s online features. A new mode called “Online Versus” will be available to players, together with an interesting 2 vs 2 mode.

Character customisation will also be possible, to allow players to create their ultimate dream team and use them against other clubs in a series of online leagues.

Hatsume is a student from U.A. High School’s Department of Support, and the trailer shows her fighting skills and explosive gadgets.

Her Zoom quirk allows Hatsume to see faraway people and objects, and she uses it to build gadgets that can be used by heroes during fights.

Hatsume’s final move is quite explosive, as you can see in the new trailer below.

Bandai Namco recently announced that its 18-metre Freedom Gundam statue in Shanghai, China, will be completed by 2021.

Gundam is an icon of the Bandai Namco brand, so it’s not surprising to see a news announcement related to Gundam Battle Gunpla.

The trailer celebrates the game’s first anniversary and 2.0 version update, with new game options and free daily 10x pulls for up to 200 pulls.

The event ended with a Q&A session where fans asked Scarlet Nexus producer Keita Iizuka questions about the upcoming action-RPG.

Scarlet Nexus is currently in development for Xbox Series X, Xbox One, PlayStation 5, PlayStation 4, and PC. An official release date has not been announced yet. You can watch a recorded version of the Q&A session below.