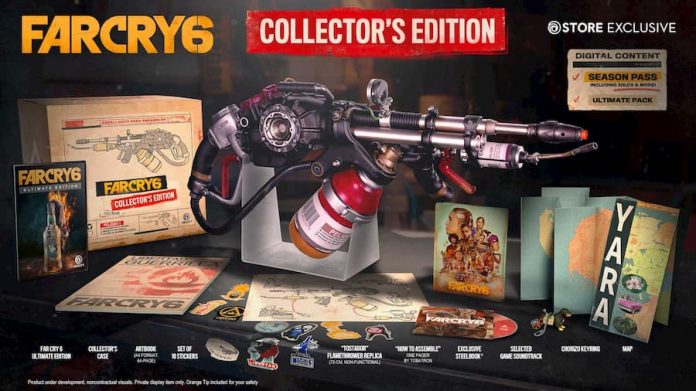 We never realised we needed  a model flamethrower in our lives until now.

In true Ubisoft style, there are at least four separate versions of Far Cry 6 available to pre-order. These range from your bog-standard just-the-game edition all the way up to the $200 Collector’s Edition.

Along with the Ultimate Edition of the game – which includes Far Cry 6‘s season pass and extra in-game content – the Collector’s Edition comes with a 72cm-long repical of a ‘Tostador’ flamethrower. 72cm! That’s a big-ass flamethrower.

Yes, it’s something nobody in their right mind needs, but just look at it. The detailing on the model looks exquisite. It’ll be a talking point in the home of anyone who decides to buy it, for sure.

A model of a weapon is a bold choice from Ubisoft, who typically bundles figures of prominent characters with its games. But we’re here for it.

Along with the replica flamethrower, the Far Cry 6 Collector’s Edition also includes a 64-page A4 artbook, a set of 10 stickers, a limited soundtrack, a keyring of Chorizo the dog, a physical fold-out map, and a steelbook.

The Collector’s Edition will release alongside the game on 18th February 2021. Pre-orders are available now from the Ubisoft Store.

Far Cry 6: How to Get the Secret Ending (And ‘Hidden in Plain Sight’ Achievement) 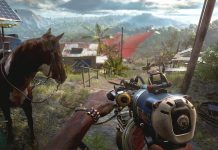 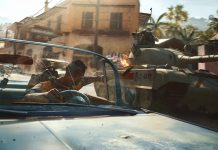