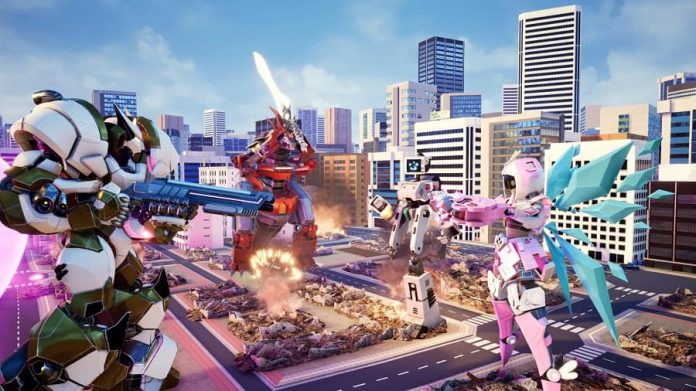 There’s an eclectic selection of games available on Xbox Games With Gold in August.

Portal Knights combines adventure RPG elements with Minecraft-style crafting. In it, you can play as one of three classes of character – mage, warrior or ranger – making your way through 40-odd pretty, blocky levels. Along with killing enemies, you’ll also be challenged to building your own abode.

Override: Mech City Brawl, on the other hand, is all about fighting as a giant mech. It’s an over-the-top combat-driven game that’s bold and colourful, and a lot of fun. It’s probably the highlight of this month’s Games With Gold offerings.

The backwards compatible titles this month, MX Unleashed and Red Faction II, are both original Xbox games, so offer a bit of nostalgia. Of course, if you’re playing on an Xbox One X, they’ll benefit from the hardware’s upscaling processes.

If you haven’t claimed July’s Games With Gold titles yet, there’s still time. WRC 8 and Juju can be claimed until Friday, 31st July, and Dunk Lords will be available until 15th August. 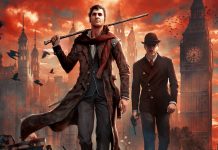