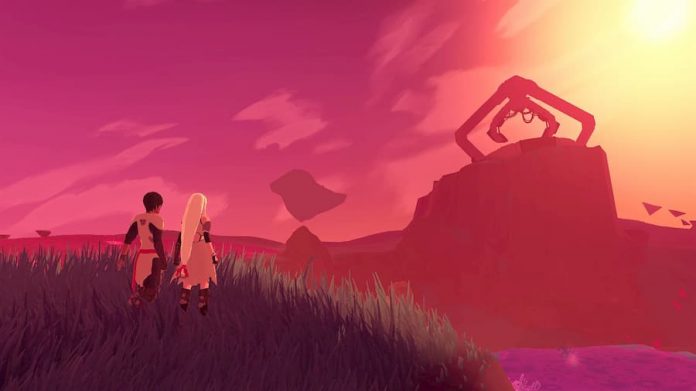 I’m not sure I’ve played anything quite like Haven before.

Haven, from The Game Bakers, is an RPG adventure releasing later this this year. There’s currently a free demo available on Xbox One as part of the Summer Games Fest and, as beautiful as it looks, I was compelled to give it a go.

In the game, you play loved-up couple Yu and Kay. Escaping from their troubled home planet, they’ve found themselves on an abandoned planet filled with weird and wonderful flora and fauna. As the pair, you’ll spend time exploring, gathering resources, and engaging in real-time battles with the fearsome creatures you encounter.

But back at camp, Haven is a much more intimate experience. Players will lead conversations between Yu and Kay, making dialogue decisions for both characters and having an influence over the direction their relationship takes. Fully voiced and beautifully animated, Yu and Kay feel real – and although the demo only allows for a short time with the pair, it’s enough to become invested in their wellbeing. 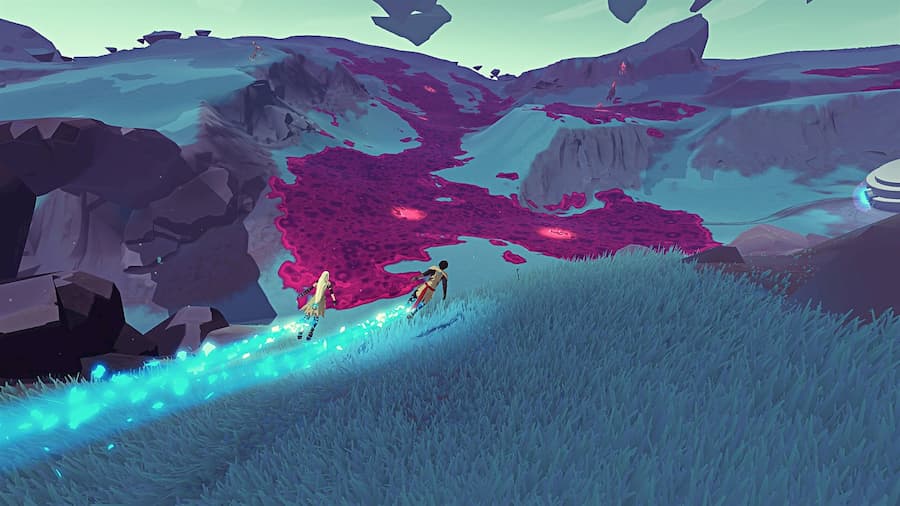 Exploring the planet with Yu and Kay isn’t just a case of walking around; oh no. Haven employs a gliding system, allowing you to move over large areas at speed. While you can make the pair walk if you wish, holding down the right trigger allows them to glide over the land with ease. Yu and Kay move in unison, holding hands as they go. The left trigger even allows for a drift action, enabling you greater control over your manoeuvres. It makes getting around much more interesting than simply walking or running, that’s for sure.

Combat seems interesting in Haven, too. The demo doesn’t feature many battles, but I found myself facing off against a brutish enemy. Naturally, Yu and Kay tackle these threats together, and for the most impactful damage, their attacks must be synchronised. That means pressing two face buttons together – one for each character – and releasing both buttons together. It’s an easy to learn mechanic; a twist on typical command-driven RPG combat. Although it’s perhaps a little too simplistic, it does seem to work well. 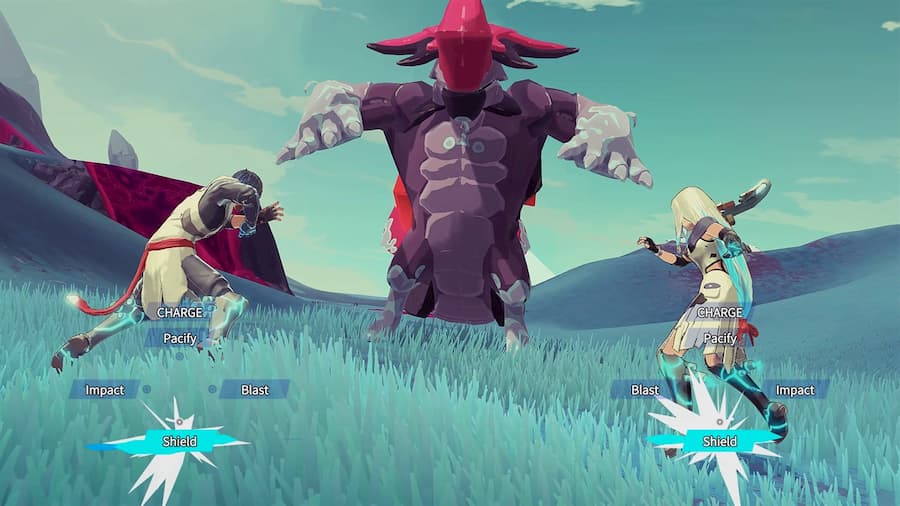 Haven‘s demo ultimately doesn’t give too much away about where its narrative is going to go, but it was enough to pique my interest. It’s a unique game to say the least. The world you explore is (initially, at least) barren but beautiful, leaving you intrigued as to what you might find around each corner. Yu and Kay leave you wanting more, too, and I can’t wait to see where their relationship with each other, and the strange planet they’re on, is going to take them.

Haven is coming to PC and consoles later this year. The demo is currently available for free on Xbox One.