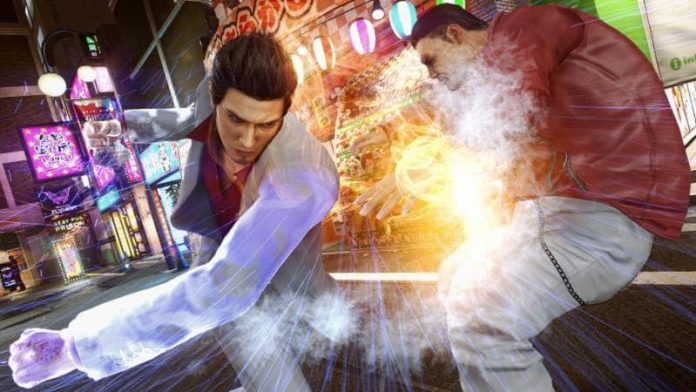 Xbox Game Pass has already had some great games deposited into it this month, but more are on their way.

The brilliant Neon Abyss entered Xbox Game Pass for both console and PC just yesterday, and Halo 3 finally found its way into the PC version of Halo: The Master Chief Collection. Between now and the end of the month, however, there’s a further eight games to download and play the heck out of.

Another two games arrive on 23rd July. Reverse horror Carrion will launch straight into Xbox Game Pass for both console and PC, while Golf With Your Friends will become available for PC. You can read our thoughts on the Xbox One version of that here.

Obsidian’s survival game Grounded will join Xbox Game Pass for PC and console on 28th July, albeit the Xbox Game Preview version. Give it a go if you want to see what’s it’s like and shape the future of the game before it fully launches at a later date.

And finally, three games are landing in Xbox Game Pass on 30th July. Yakuza Kiwami 2, The Touryst, and Nowhere Prophet will all be available on both console and PC. Read our review of the PS4 version of Yakuza Kiwami 2 to find out why you should certainly download and play it.

Needless to say, it’s a great month for Xbox Game Pass subscribers. If you want to find out more, head on over to Xbox Wire for further details.