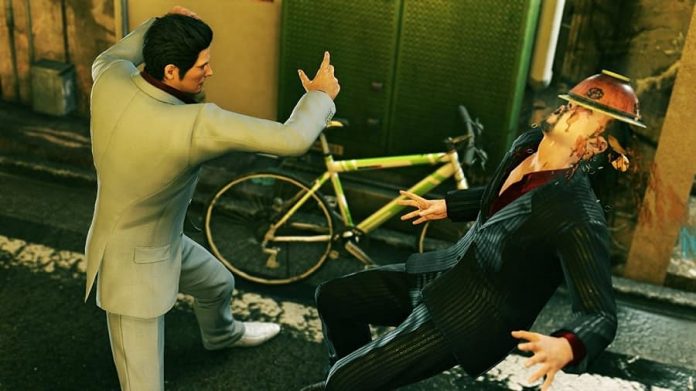 Like in many games, Yakuza Kiwami 2‘s story is spread across many chapters.

If you’ve started playing the game and have put some hours into it, you might be wondering just how many chapters there are. So, you might be relieved or disappointed to hear that Yakuza Kiwami 2 has 15 chapters overall.

Each chapter takes around an hour or so to complete if you head straight through them. Most grant you some freedom to go out and explore, however, which you definitely should do from time to time. And as you make your way through Yakuza Kiwami 2‘s story, you’ll also unlock some additional Goro Majima story chapters, allowing you to take control of the Mad Dog of Shimano.

There are three chapters to the Majima Saga overall, and they’re accessible from the game’s main menu. So, you could actually say that Yakuza Kiwami 2 has 18 chapters, but they’re not all a part of the same story.

How Long Does it Take to Beat Yakuza Kiwami 2? 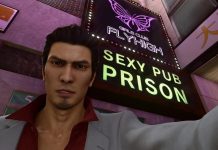 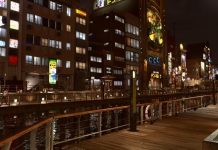 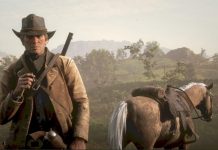