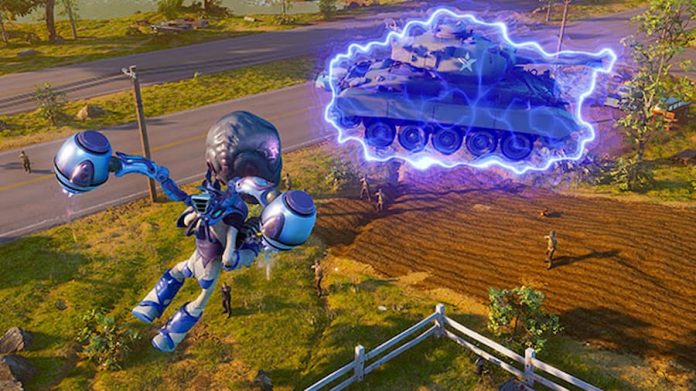 If you’re currently working your way through the remake of Destroy All Humans!, you might be wondering how many missions there are.

As remakes go, the new version of Destroy All Humans! is very faithful to the original. While the original had 22 story missions, however, this new version has another mission snuck in that was previously cut.

Thanks to the inclusion of a mission numbered 13.5, the remake of Destroy All Humans! has 23 story missions for you to complete. Each one varies in length, but most can be completed within 20-30 minutes. New to the remake are optional objectives, too, tasking you with such things as killing a certain number of enemies in a certain way. You don’t have to complete them, but you will receive valuable DNA for doing so. If you complete the optional objectives in some missions, you’ll unlock new skins for Crypto, too. 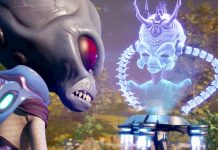 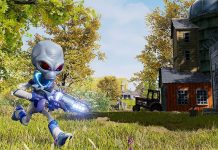 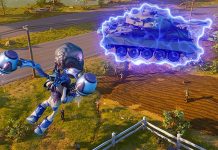 The Destroy All Humans! Remake Looks and Feels Out of This World