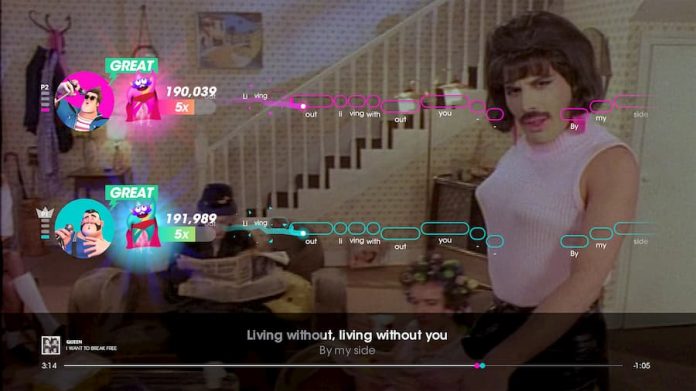 Ravenscourt and Voxler have announced the next entry in their popular Let’s Sing series, which will launch on 2nd October for PS4, Xbox One and Switch.

Let’s Sing Queen will allow players to step into the shoes of the legendary Freddie Mercury and sing their hearts out with 30 of Queen’s greatest hits. Tracks will include Bicycle Race, Another One Bites The Dust, We Are The Champions, and of course, Bohemian Rhapsody.

Six game modes will be present: Classic lets players take to the stage alone or with friends, attempting to beat high scores, while Feat. is a co-operative mode where players try to match their voices to increase their compatibility score. Then there’s World Contest, which is all about making a mark on worldwide leaderboards.

One of the most interesting modes will prove to be Mix Tape 2.0, which generates a medley that’s never the same, and there’s also going to be Let’s Party mode which will let two teams battle it out. And finally, when players’ voices are inevitably worn out, Jukebox mode will let them enjoy the game’s songs without having to sing.

As with other entries in the Let’s Sing series, players will be able to use microphones or smartphones to pick up their stunning vocals, with up to eight wannabee Freddie Mercury’s supported at once. On its own, Let’s Sing Queen will cost £34.99. It will be possible to buy it bundled with one or two mics, however, for £44.99 and £54.99 respectively. 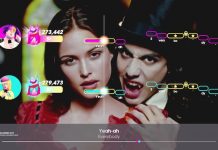 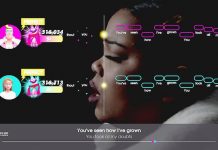