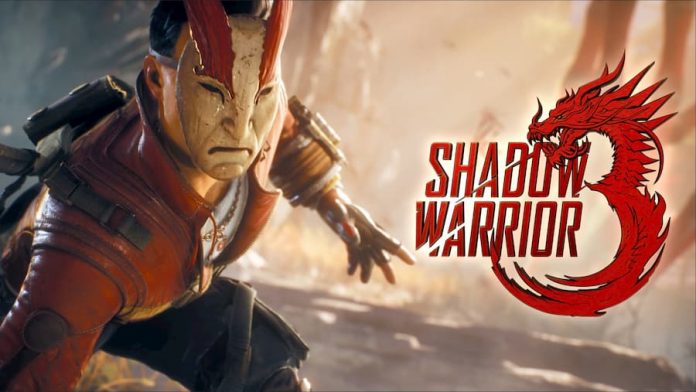 Flying Wild Hog and Devolver Digital have made the announcement that Wang fans around the world have been waiting for: Shadow Warrior 3 is in development.

The teaser trailer doesn’t show off any actual gameplay, instead being specially made for the announcement. In it, we see Lo Wang on the phone, saying how pleased he is to be working with Flying Wild Hog and Devolver again. As he should be! But if the graphics are anything to go by on show here, Shadow Warrior 3 is going to look sublime.

In the game, we’ll see Wang team up with his former employer Orochi Zilla as they attempt to capture a dragon that was accidentally unleashed. Cue an epic mission with lots of blade-wielding and gun-toting combat.

As yet, there is no release date for Shadow Warrior 3. But we won’t have to wait long to find out more; a gameplay trailer is set to be unveiled during the Devolver Direct showcase on 11th July.

Until then, watch the teaser trailer for yourself below: