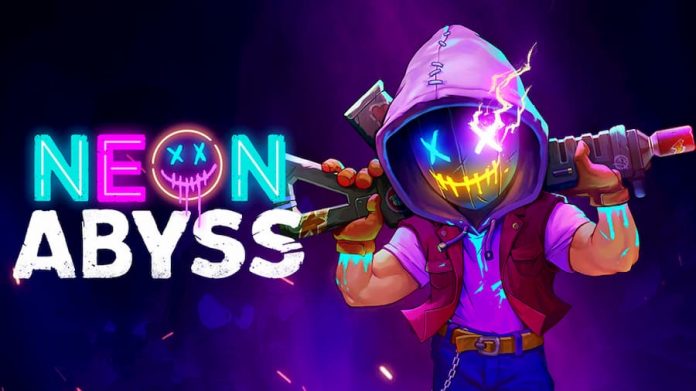 Team17 and Veewo Games launched a demo today for their upcoming Rogue-lite, Neon Abyss on the Nintendo Switch. Totally free to download, the demo gives players a chance to try out the game for themselves and see what they can expect when it releases later this month.

In the game, players are pitted against the “New Gods of mobile video, fast food and more”. The demo provides access to four randomly generated levels. Ever-evolving, the full release of Neon Abyss promises more than 400+ in-game items, personalised upgrade paths, new rooms and bosses. The options for players will be nearly endless.

Key features that players can expect include a unique and expandable underworld, dynamically generated maps with dozens of monsters and items, pets that you can hatch and evolve as well as minigames with new mechanics and rules.

Neon Abyss is set to release on July 14th on Switch, PC, PS4 and Xbox One.

Check out the trailer below.  We’ll have more on the game closer to launch.