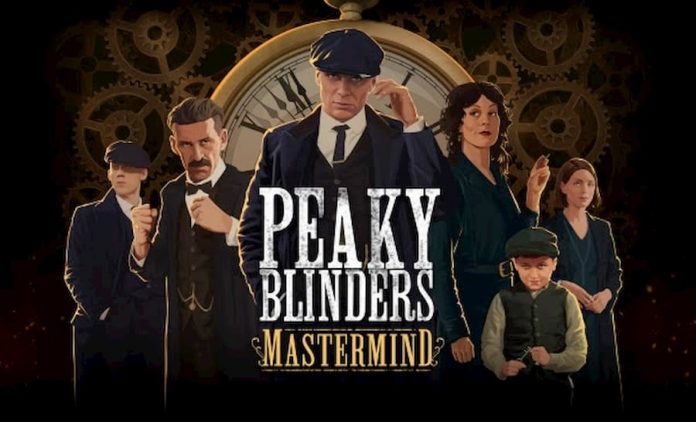 Following the exploits of the Shelby family after the First World War, Peaky Blinders has proved to be a hit with audiences, keeping them glued to their screens for five seasons. There’s still more to come, too, but in the meantime, fans have a video game based on the franchise to sink some time into.

Played by Cillian Murphy in the show, Peaky Blinders: Mastermind casts players as boss of the Peaky Blinders gang, Tommy Shelby. They will take control of other characters that will be familiar to them if they’ve watched the show, however, but Tommy is the mastermind, arranging plans and executing them to get things done quickly and cleanly.

Developed by Futurlab, Peaky Blinders: Mastermind is a puzzle-adventure game with short, sharp levels. We’ve been hands-on with the first few, giving us a good idea of the game’s mechanics and its general presentation. And overall, impressions are pretty good.

Each level provides numerous objectives for you to complete. The first, for example, requires you to gain information regarding where a rival gang stores its champagne. Then, once you’ve found that vital piece of information, you’re tasked with infiltrating that location and stealing a truckload for yourself. 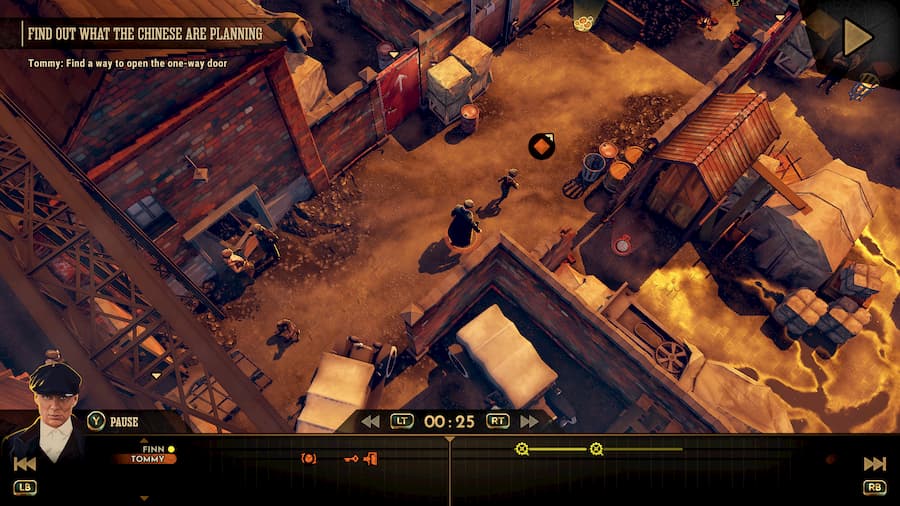 With Tommy central to the game, you’ll find yourself in control of him more often than not. There are situations in which his set of skills won’t be particularity useful, however, and so you’ll be thankful for the help afforded by other members of the Peaky Blinders gang when available.

In the first three missions of the game, two members of the Peaky Blinders gang prove to be crucial to getting things done alongside Tommy. Thanks to her feminine charm, Ada is easily able to distract guards, allowing Tommy and other members of the gang to sneak into areas otherwise inaccessible. And then there’s Finn, a young boy whose small size allows him to fit through tight spaces.

Watch us play through the first three chapters of Peaky Blinders: Mastermind in the video below:

Of course, Tommy has his own special skill too; thanks to his silver tongue and domineering presence, he’s able to coerce individuals to do things for him. If there’s an out-of-reach switch, for example, he may be able to whisper into someone’s ear, enabling you to take control of them momentarily and hit the switch remotely.

What you have to consider in Peaky Blinders: Mastermind, however, is that everything takes time. If you do indeed use Tommy to coerce someone into action, such as holding a one-way door open for you, they’re not just going to stand there forever. The key to finishing missions quickly and efficiently in Peaky Blinders: Mastermind is moving forward and backwards on a timeline, laying out paths and actions to characters. 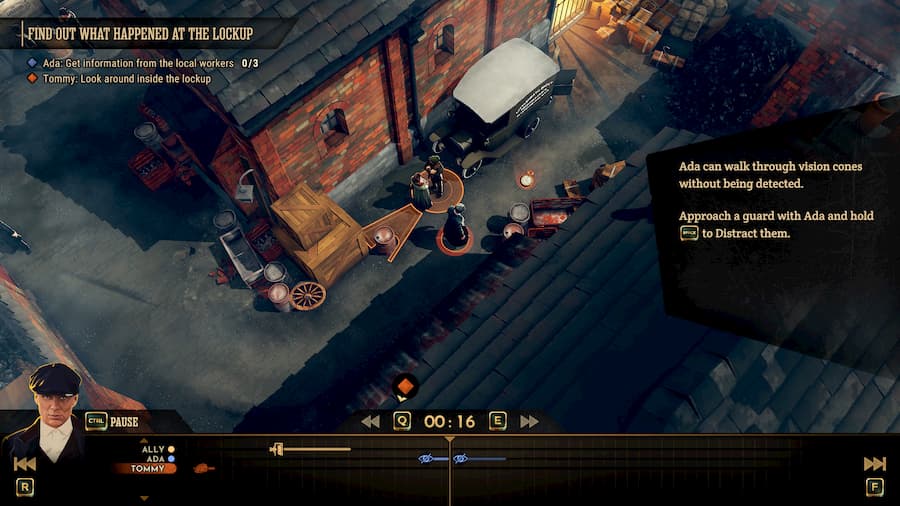 Basically, synchronicity is key. Finding yourself in a warehouse, for example, with no easy way to progress, you might need to use Tommy to coerce a worker to pull a switch to gain him entry into a room. Once in that room, he’ll then be able to pull another switch that allows Ada and Fin to continue. Well, once Ada has distracted a guard so that Finn can run ahead, anyway.

While some of these actions can be performed without manipulating time, many can’t, forcing players to think about the timing of their actions. With Bronze, Silver and Gold medals awarded for finishing each level within a set amount of time, those wanting to display their prowess will need to carefully plan out and perform their actions, before putting them in motion and watching them play out.

There’s obviously some trial and error involved, but playing Peaky Blinders: Mastermind ultimately appears to a rewarding experience. Once you’ve got your head around the time control mechanics, you really do feel like a mastermind as you effortlessly get all the members of your gang working together in harmony. And while we only got to make use of three members during this preview, we’re sure more are going to be added into the mix further into the game. 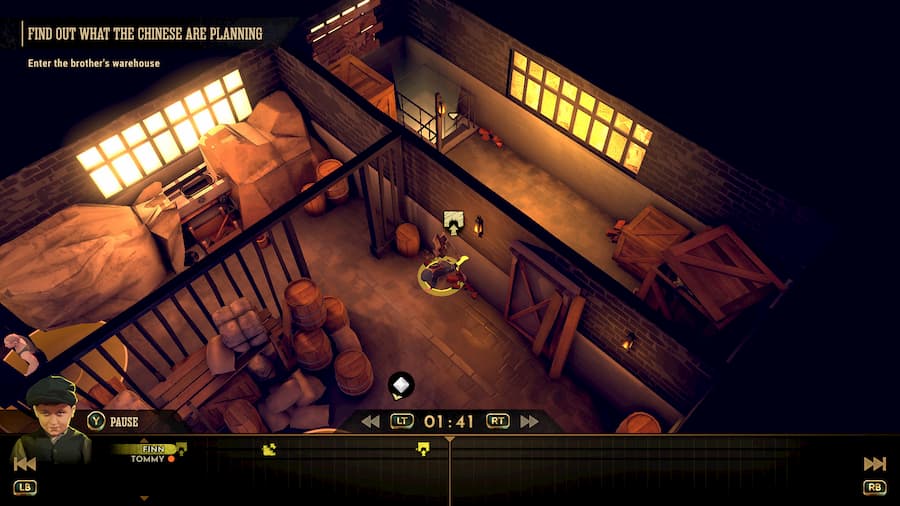 Perhaps the only thing we’ve found disappointing is the game’s presentation outside of the gameplay. Story scenes play out with still images and dialogue boxes, with no voice acting whatsoever, while the story itself doesn’t seem all that cohesive. Still, the gameplay appears to be very much the focus here, and so for most players it shouldn’t matter too much.

Launching 20th August on PS4, Xbox One, Switch and PC, Peaky Blinders: Mastermind‘s gameplay should have broad appeal. Its mixture of puzzle, stealth and adventure makes for an alluring concoction, one that will undoubtedly be bolstered if the player is familiar with the game’s world and characters already.

It’s surprisingly accessible, too; the bite-sized nature of its levels ensures that players neither get lost or too puzzled for a great amount of time. It also means they’re likely to go back, attempting to get that coveted gold medal as well as sweep up any collectibles that they missed the first time around. Needless to say, Peaky Blinders: Mastermind is one to watch. 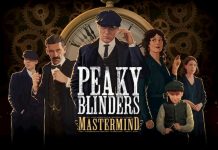 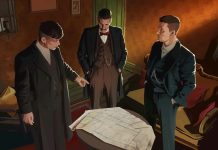 Peaky Blinders Game Launches on Pretty Much Everything This Summer