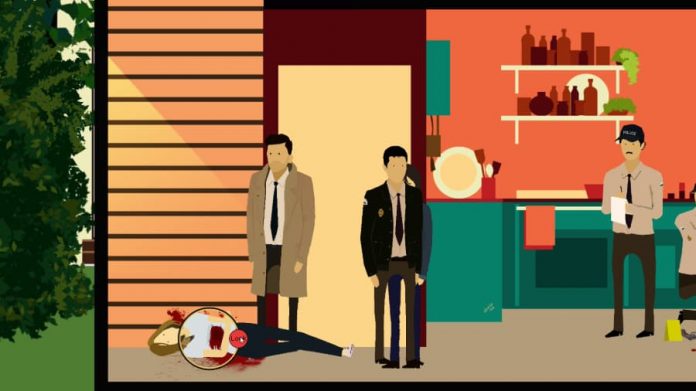 Step into the shoes of Detective Stone and solve a double shooting in Rainswept.

2Awesome Studio in partnership with Frostwood Interactive has announced that Rainswept will be heading to consoles this month. It will hit PS4 on 21st July, followed by Xbox on July 22nd and Nintendo Switch on July 24th.

Rainswept is a murder mystery adventure that originally released for PC in February of last year. It received great scores and maintains a “very positive” rating on Steam. It’s now headed to consoles with new controls and a revamped save system.

In the game you play as Detective Stone who has just arrived in the small town of Pineview to help the local police with a case. A couple have been found dead in their home, thought to be a murder-suicide case. Unfortunately, nothing can be easy; as Detective Stone investigates the case, his past comes back to haunt him and his sanity reaches a breaking point.

Rainswept is an original story inspired by the likes of Twin Peaks and Luther. If you don’t want to grab it on PC, and you can look out for its release on console from 21st July.

Check out the trailer below, and read our thoughts on the PC version of the game here. 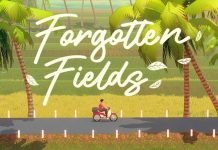