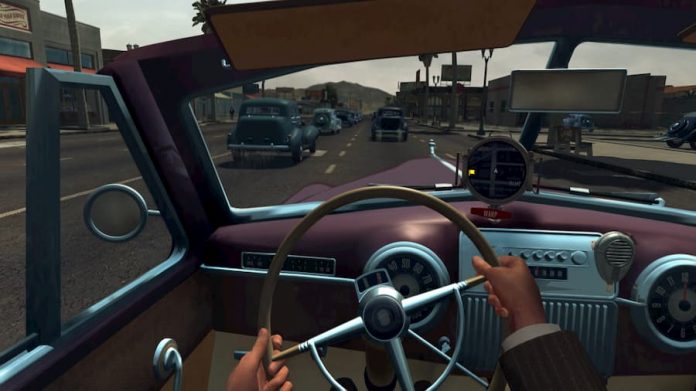 Video Games Deluxe, the studio behind L.A. Noire: The VR Case Files, made the announcement in a LinkedIn post calling for people to join the project.

A long-time Rockstar partner, Sydney-based Video Games Deluxe did not add any more information about whether this will be a new title or a sequel of an existing Rockstar franchise.

Rockstar has not yet commented on the announcement.

“We are now gearing up for a new project, a AAA open world title in VR for Rockstar,” the announcement reads. “2020 marks our 7th year of working exclusively for Rockstar in Sydney and we are excited to [be] taking on this ground breaking project.”

As for exactly what the game could be, we can only speculate. Will Rockstar continue the trend of adapting its existing franchises into VR? Is a GTA or Red Dead Redemption VR spin-off possible? Or will this be another L.A. Noire-adjacent title? After all, the Australian 10-person team includes the director of the original L.A. Noire game, Brendan McNamara.

It’s difficult to assess the scope of the project from the limited information provided in the LinkedIn post. It’s also possible that Video Games Deluxe may only be handling only a part of the game’s development.

That being said, news of the project is certainly interesting, and we’ll be keen to find out what it turns out to be.

In the LinkedIn post, the Sydney-based company called for a number of jobs, hinting at a possible expansion strategy. These include senior programmers, an engine programmer, a designer and an animator. [GamesRadar]