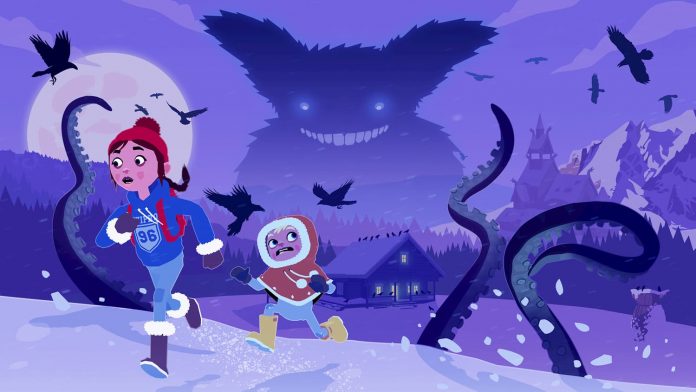 Spinning a tale of love, loss and kinship against a backdrop of Nordic folklore, Röki is something quite special indeed.

The first game from developer Polygon Treehouse, Röki puts you in the shoes of Tove. Along with her father and her young brother Lars, she lives a small life out in the wilderness. Tales of magical creatures have littered her childhood – but they’re only stories, right?

Tove is about to find out otherwise; as a beastly creature destroys their home late one night, she and Lars must flee to safety. But travelling through a dark and bewildering forest, Tove gets separated from her brother. And so begins her journey to find him, and save him from whatever mystical forces may be holding him captive.

“Considering Röki is the first game from Polygon Treehouse, it leaves me very excited to see what comes next”

The first thing you’ll notice about Röki is how beautiful it is. Its art style is bold and striking, and exploring its world is an absolute joy as a result. Forests, caves and lakes come to life thanks to the love that’s gone into creating them. The characters and the creatures you’ll come across, too, ooze wonder and mystery. It’s the type of game that urges you to stop playing once in a while, and just sit back and enjoy the scenery. Röki isn’t the sort of experience to pack in a bespoke photo mode, but your ‘Print Screen’ button will be worn out by the end of your time with it. 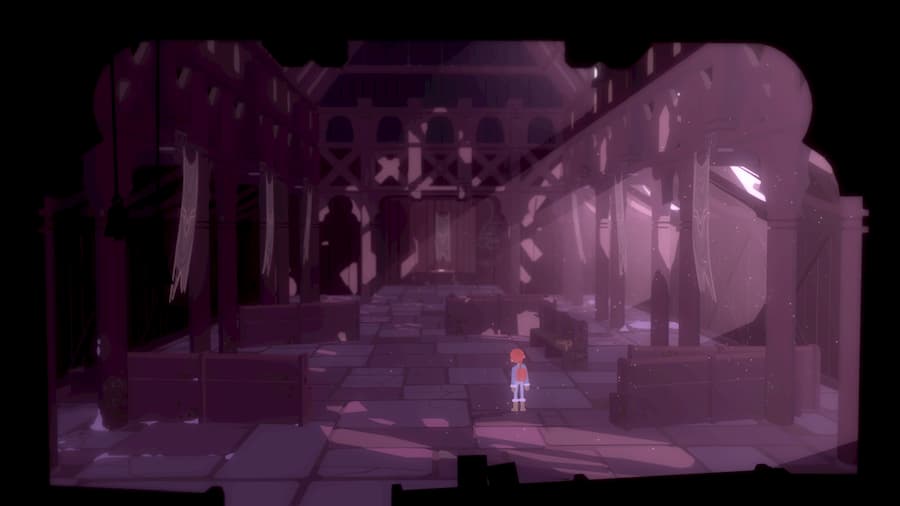 “Forests, caves and lakes come to life as a result of the love that’s gone into creating them”

A classic adventure game through and through, fans of 3D point and click games will find themselves most at home with Röki. You’ll be solving puzzles, gathering items in your inventory and figuring out their significance as you progress through the story. No puzzle is too obscure; everything you can interact with has a purpose, but sometimes figuring that out will leave you scratching your head. Röki‘s challenge comes from how sprawling the world is. Spread over more than a dozen areas, there are times in the game where you’re free to travel wherever you’d like. It can be tricky to remember where you’ve been and what needs to be done, as you’re often tackling several puzzles at once.

But there’s much enjoyment to be had in cracking Röki‘s puzzles yourself. They range from simply interacting with the right object, to deciphering codes, or reusing information you gathered earlier in the game. If you keep a sharp mind and remember that everything you pick up has a use, nothing should pose too much trouble. 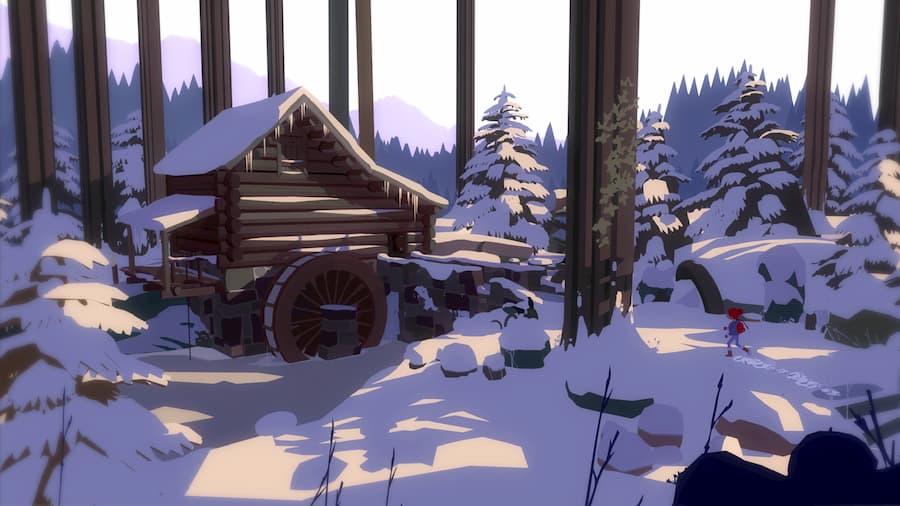 “Norse mythology is incredibly rich and interesting, and it’s presented so well here”

As rewarding as solving a puzzle is, however, Röki‘s real joy comes from its storytelling. You’ll quickly come to care for Tove and Lars (even if their repetitive sounds in place of full dialogue do start to grate on your nerves after a while). Piecemeal, you’ll learn a little about their life; how they’ve lost their mother, and how they’ve struggled to come to terms with it. As you progress through the game, you’ll play through dreamlike sequences with Tove and help her uncover some lost memories and feelings.

These very real emotions, coupled with the fantastical creatures and lore that fills Röki‘s world, makes for a unique and awe-inspired journey. You’ll meet trolls, tomte, fossegrim and even the Yule Cat – a huge black cat that eats people who don’t get new clothes for Christmas. Norse mythology is incredibly rich and interesting, and it’s presented so well here. I challenge anyone to walk away from playing Röki without the slightest bit of interest to uncover more Scandinavian folklore. 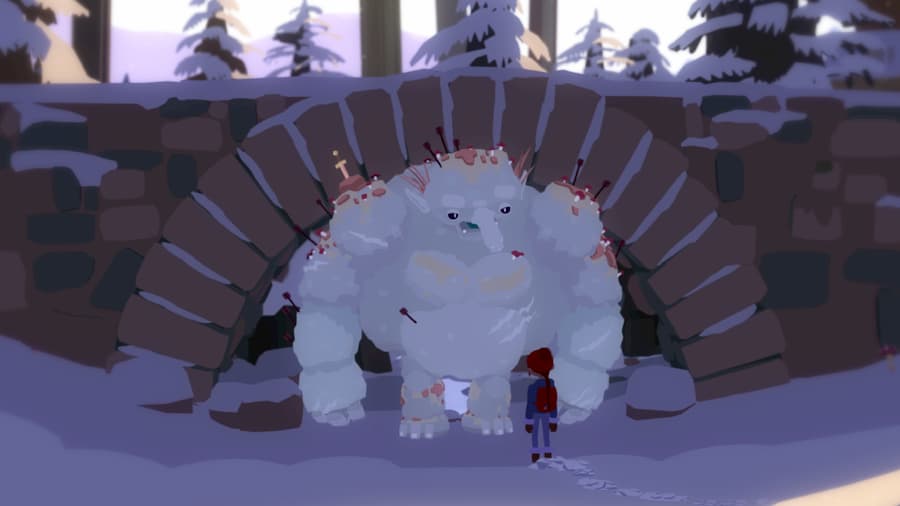 “Röki is a delight from start to finish”

With around a 10-hour runtime – although your mileage may differ depending how quickly you deal with the game’s tougher puzzles – Röki is a delight from start to finish. It’s hard to put down; its story and characters encapsulate you in their magical world right from the get-go. As you play, it’s hard to shake the feeling that you’ve uncovered something really special; and considering Röki is the first game from Polygon Treehouse, it leaves me very excited to see what comes next.

Röki is available on PC. We reviewed the game with a code provided by the publisher.