Rather watch than read? Watch our video preview of Skully above

The first thing I thought when playing Skully was that it looks far nicer than a game about rolling a skull around has any right to be.

It truly does; Skully, a platforming game set to release on PC and consoles in August, looks absolutely stunning. The preview build I played covered the game’s first two chapters (out of 18), both set upon a rocky island. At times, it looks photorealistic. It’s only when you remember that you’re controlling a disembodied skull that you realise actually, you’re not looking at a photograph.

The visual fidelity isn’t surprising when you realise that Skully is being developed by Finish Line Games, the company behind 2016’s Maize. An adventure game about sentient corn, Maize also looked unfathomably pretty. But where Maize suffered from some graphical hiccups and frame rate issues thanks to its realistic visuals, Skully seems to run like a dream. Playing in 4K on a RTX 2070, the preview was silky smooth from start to finish.

Skully isn’t just about its visuals, though; they’re simply the icing on the cake. Happily, it’s also a lot of fun to play. The game opens with a cutscene in which we see the titular Skully brought to life thanks to voodoo magic. From here, you’re given control; Skully can roll and jump, but not much else. The controls are tight but very sensitive; push on the left analogue stick a little too vigorously, and Skully will roll too fast to control.

Getting the speed just right is part of the challenge. The same goes for jumping and rolling; you’ll find yourself traversing an uneven landscape, so carefully balancing yourself becomes a key aspect of the gameplay. Physics are at play too, so you’ll need to measure jumps and accurately gauge your speed in order to cross gaps. 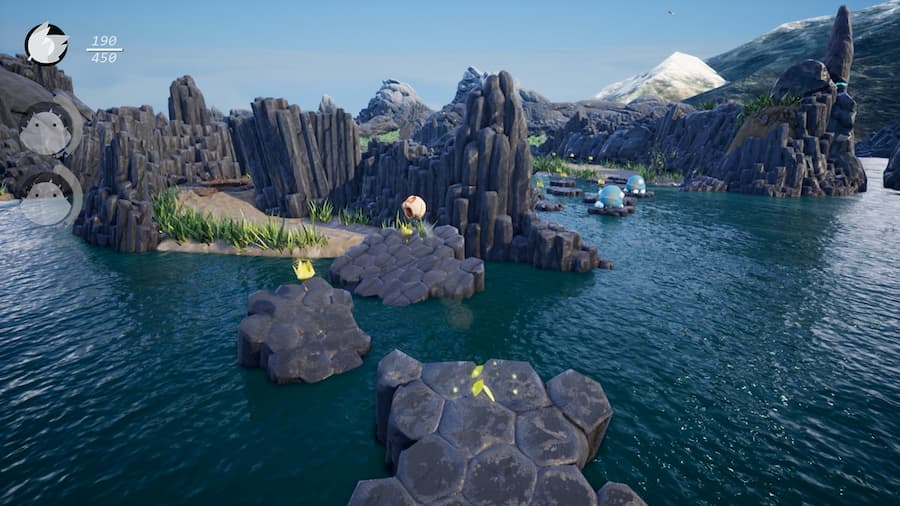 While your goal seems to be, at its simplest, to get from A to B, there’s much more to Skully than that. Each level is scattered with collectibles, often in hard-to-reach areas, so for completionists there’s an additional challenge. You’ll not be rolling a skull all the time, either. It seems Skully has a number of different forms to change into. Chapter two introduces the Clay Form, a strong ogre that grants you new abilities. In the Clay Form, Skully can smash walls and dispel enemies with a smash attack. Two more forms await in the main game, promising to keep gameplay varied.

You’ll jump in and out of Skully’s various forms multiple times throughout a level. Mud puddles, which double up as checkpoints, allow you to change forms – and if you leave a Clay Form body, you can return to it as many times as you like. Skully’s small, natural form still has its uses, though; it’s more agile, allowing you to jump bigger gaps or traverse tight gaps and narrow paths. 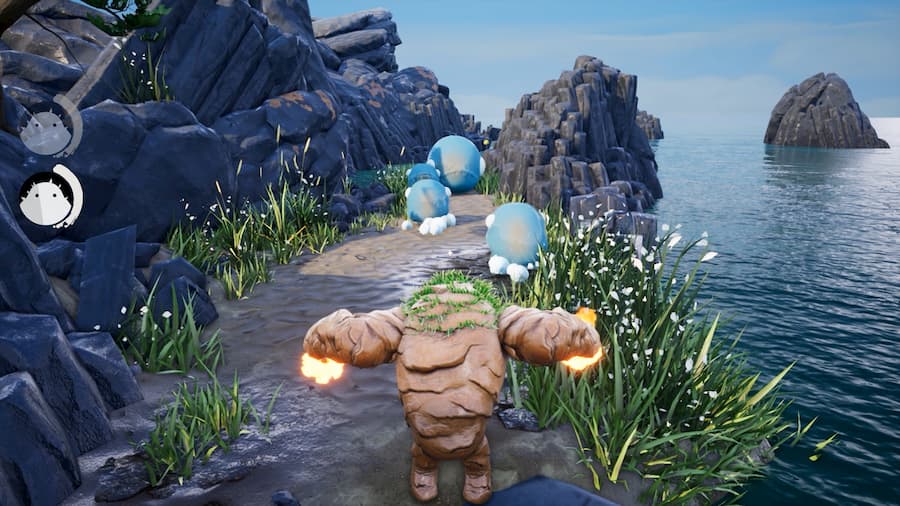 Your journey in Skully is accompanied by a narrator’s voice, guiding you on your way. Excellently acted, the narration offers up a good amount of humour, too. The preview build hints that there may be more story to unfold in the full game, which is something to look forward to.

Although only around 40 minutes long, Skully‘s preview promises a surprisingly enjoyable adventure. Not only does it look absolutely beautiful, but it’s shaping up to be a joy to play, too. Rolling around as Skully is challenging and enjoyable, and changing into the Clay Form offers a welcome change of pace. With more forms to look forward to, and several more environments, Skully is certainly one to watch.

Skully is set to release on PC and consoles on 4th August. 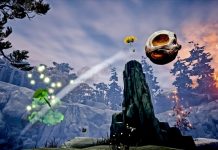