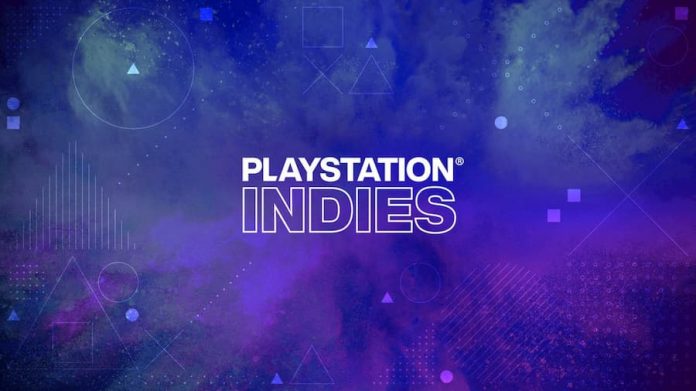 While big budget AAA releases generally rule the charts, the unique and inventive games created by indie developers are just as important to the video game industry. With that in mind, Sony has announced the PlayStation Indies initiative.

Headed up by the legendary Shuhei Yoshida, the PlayStation Indies initiative aims to “help make indie developers’ lives easier and their titles shine in this super competitive videogame market.”

Under the initiative, a new indie title will join Sony’s PlayStation Now service every month, starting with Dynamic Pixels’ Hello Neighbor in July. As for further games, subscribers are urged to look out for monthly PS Now posts for new games arriving on the service.

There’s more to the PlayStation Indies initiative than just old indie games being added to PS Now, however. Today, nine new indie titles are being announced, coming to both PS4 and PS5. We can expect more games further down the line, too. With the positive buzz around games such as Bugsnax, announced at the PS5 showcase, it’s clear that people love the creativity found in indie games. And as we move into a new console generation in which the cost of AAA development is bound to increase yet again, they’re more important than ever.

At the time of posting, five new indie games have been revealed so far: F.I.S.T: Forged in Shadow Torch, Maquette, Where the Heart Is, Creaks, and Heavenly Bodies. You can check out the trailers for each game below. 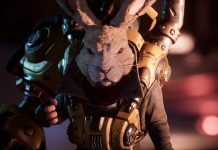 F.I.S.T. is a Punching-Based Platformer Coming Later This Year