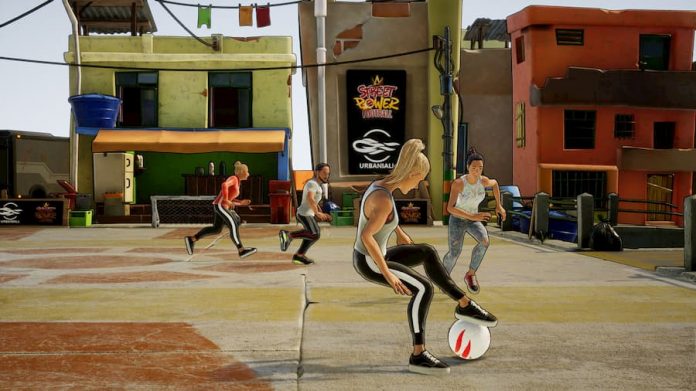 Launching 25th August on PS4, Xbox One, Switch and PC, Street Power Football is just as much about style as it is about scoring goals. Featuring a roster of global freestyle, panna and street football ambassadors including Sean Garnier and Liv Cooke, it combines over-the-top football action with authentic streetstyle culture.

Street Power Football will have six unique game modes. Alongside 2v2 and 3v3 Street Power Match are Trick Shot, Panna Cage Battles, and the dance-like Freestyle. It will have a story mode, too, in which players create a character and aim to become the Street King.

As you’d expect of a football game, local and online multiplayer is supported, so players can challenge their friends and display their ball skills. Also, teams can be customised with new clothing, emotes, tattoos and more. Along with tricks and superpowers being available, matches are sure to be entertaining.

You can check out a gameplay trailer for Street Power Football below. It will be available both digitally and physically when it launches this August.