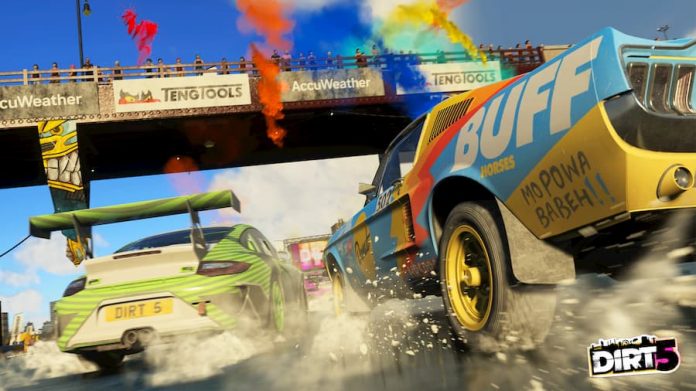 Codemasters like showering us with new DIRT 5 gameplay, but we’re not complaining.

Today’s new trailer shows off the game’s Stampede mode, which tasks players with “expecting the unexpected”. So says the press release:

“Stampede is a true rough and ready mode. Featuring hard, unforgiving, yet natural landscapes – expect the unexpected with unmarked tracks and big undulations over mud and sand.”

Basically then, Stampede isn’t a mode for the faint-hearted or the novice rally driver. It’s likely where DIRT Rally players will feel more at home, offering more of a challenge than many of DIRT 5‘s other, more arcadey modes.

It’s nice to see that there’ll be a good mixture of modes and event types to suit all types of players. We’re looking forward to seeing what else the game has to offer when it releases on 9th October.

Give the trailer a a watch below and see Stampede mode in action for yourself. 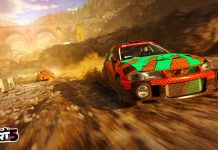