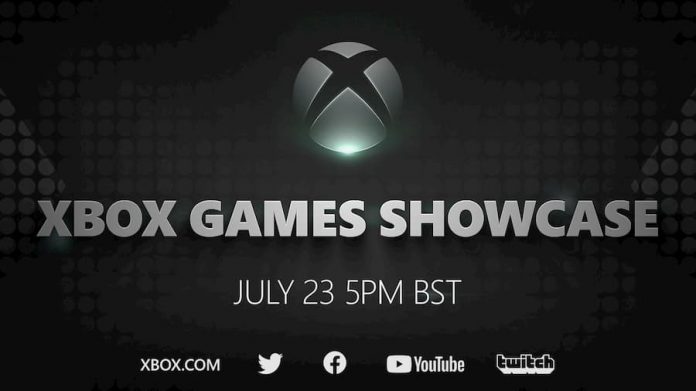 Xbox has announced the date and time of its upcoming games showcase: 23rd July at 5pm BST.

Exactly what the showcase has in store for us remains to be seen, although we have a few hints of what to expect.

New Halo Infinite footage and information seems like a given. Developer 343 Industries retweeted Xbox’s showcase announcement with a gif from the game and “get ready” written above it. That’s all we need to get excited.

Other rumours have been circulating – including news of a, er, fabled Fable 4 and something new in the Perfect Dark series. Both franchises popped up with ‘placeholder’ accounts on Twitter, Xbox Games Marketing GM Aaron Greenberg was quick to shut down speculation.

It’s very likely we’ll see some brand new IPs too – perhaps finally a glimpse of what some of Xbox’s newly acquired studios are working on. There’s just over two weeks left until we find out for sure. Be sure to tune in on 23rd July at 5pm BST/9am PT – and we’ll of course have all the news here on GameSpew. 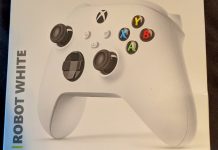 A New Leak All But Confirms The Xbox Series S 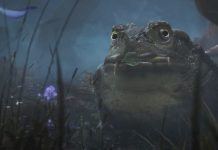