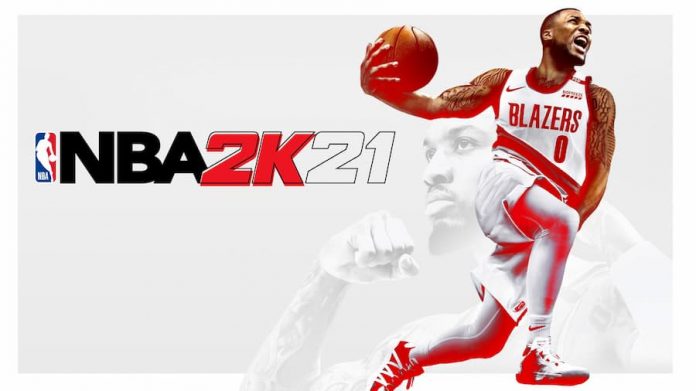 Get your hands on NBA 2K21 right now.

Basketball fans can try out a new demo for NBA 2K21 on current generation consoles right now. With four playable teams – the All-Time Lakers, All-Time Celtics, Milwaukee Bucks and Los Angeles Clippers – players have the opportunity to step into the shoes of some of the best-known players in the business.

The demo has lots of great stuff for players to give a try. There’s a redesigned shooting system, for example, along with upgrades and improvements in many areas of the game. Fans of past titles will be reintroduced to the MyPLAYER builder, where you can select a position and attributes for your player. Any build you create in the demo will carry over to the full game when it releases.

Due to the delay of the start of the 2020-21 NBA season, NBA 2K21 will be taking a brand new approach to the player ratings reveal. This year, the game will update the player ratings after it releases for next gen consoles following the completion of the season. This is just to make sure that the ratings accurately reflect the players’ performance after the season ends.

We can’t wait to see more information about NBA 2K21 as it gets closer to release. Look out for the game’s release on September 4th, 2020 for PlayStation 4, Xbox One and Nintendo Switch.

In the meantime, you’ll find the demo free to download on PS4, Xbox One and Switch digital storefronts. And check out the trailer for the game below.