We don’t often report on leaks… but this one is too convincing to ignore, frankly.

As reported by The Verge, Twitter user @zakk_exe spotted a new Xbox controller ‘in the wild’. Except rather than listing its compatibility as simply “Xbox Series X”, the side of the box states it’s for “Xbox Series X|S”. Series S. You know, that second new Xbox console that’s been heavily rumoured but so far not confirmed.

The image looks too convincing to be photoshopped – although that was our initial thought. And although it doesn’t reveal how, The Verge reports it has confirmed it to be genuine. 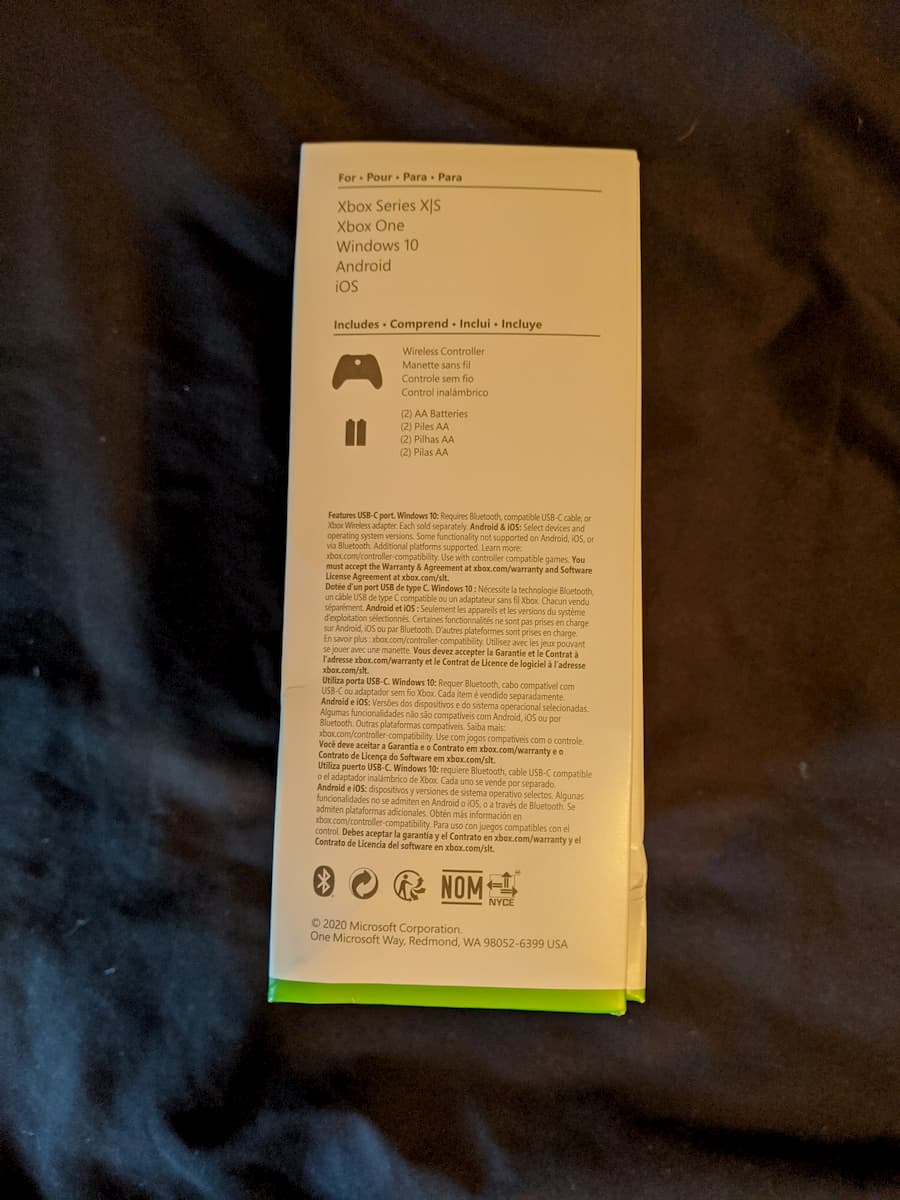 Although there’s been no word from Microsoft yet, the Xbox Series S – codenamed ‘Lockhart’ – has been heavily rumoured for several months. It’s believed to be a lower-priced next-gen console to sit alongside the all-powered Xbox Series X. It’ll have a less powerful GPU, but will still be capable of playing next-gen games.

Insiders suggest that Microsoft is primed to reveal the Series S this month at its next showcase. But now this all-too-convincing leak has materialised, we have to wonder if they might be prompted to lift the veil a little earlier than originally planned.

Either way, a full reveal can’t be too far away. And we’re very excited to see exactly what the Xbox Series S will entail. A cheaper entry into next gen – when Xbox Series X and PS5 are looking to be well over £400 – is a very interesting prospect indeed. [The Verge]

You Can Make Your Own Teeny Tiny Paper Xbox Series X