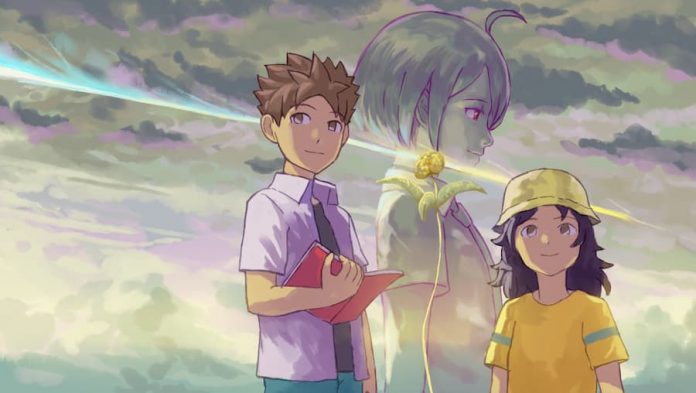 Anxiety and depression is a strong topic of a conversation.

Games that aren’t afraid to tap into such real issues that affect so many people are inspiring and brave. PQube and Mojiken Studio’s just-announced title will do just that. A Space for the Unbound is a slice-of-life adventure set in rural Indonesia in the late 90s.

The game tells the story of two kids, Atma and Raya, who both have supernatural abilities. As you follow them through their high school years, you’ll see their struggles with mental health and how they cope with anxiety and depression. And of course, how they help each other during one of the hardest times in a person’s life. You’ll use your powers to enter people’s minds and discover secrets.

Brought to life with beautiful pixel art, A Space for the Unbound looks set to be engrossing and thought-provoking. It’s set to release in late 2021 for Nintendo Switch, PS4, Xbox One and PC.

If you don’t feel like waiting until next year, you can try it out now. A 15-minute prologue is available to download on Steam, giving players a taste of what to expect from the full release.

You can view the announcement trailer below, and visit the game’s official webpage for more information.