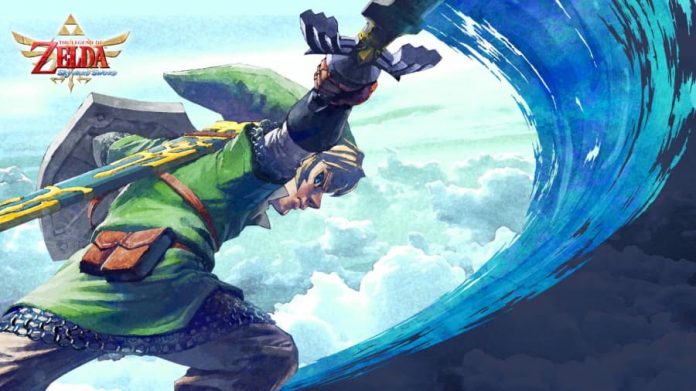 Although now removed, a listing popped up on Amazon UK over the weekend for The Legend of Zelda: Skyward Sword on Switch.

The listing didn’t give much away; no release date was given nor was there any official art available. But that’s usual for any early listing of a game. The fact that Amazon had it in their database, even temporarily, is a good indicator that The Legend of Zelda: Skyward Sword could indeed be coming to Switch.

Amazon UK lists the price as £69.99, which is substantially higher than the standard RRP for a Switch game (which is usually £49.99). It’s either a placeholder, or suggests some sort of special edition.

We grabbed a screenshot of the listing before it was removed, which you can see below:

Releasing The Legend of Zelda: Skyward Sword on Switch is logical. Nintendo has ported several Wii U games to Switch in recent years; though Skyward Sword was originally a 2011 Wii game, it was ported to the Wii U eShop in 2016. Honestly, we’re surprised more Zelda games haven’t found their way to Switch yet. While we wait on Breath of the Wild 2‘s release, rereleasing old Zelda games in the meantime makes sense.

Of course, the Amazon UK store listing could have been made in error. This is by no means an official announcement, but we’ll be waiting with bated breath for word from Nintendo. 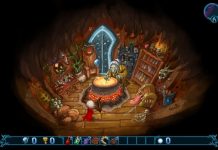 Zelda-Inspired Rack n Ruin is Available Now on Xbox One