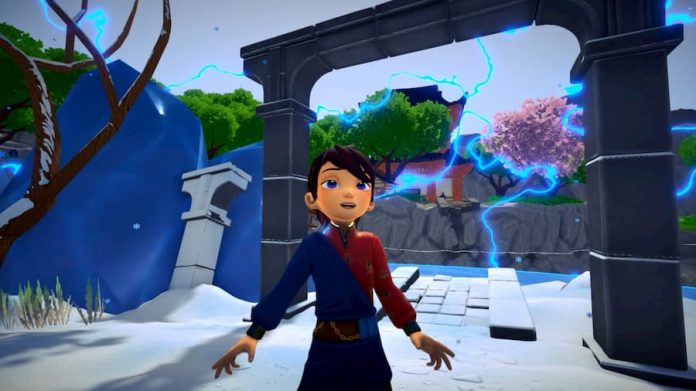 Due out on PC and consoles on 1st September, Ary and the Secret of Seasons is a third-person adventure that’s dripping with old school charm.

In it, you take on the role of Ary, a young girl from the magical world of Valdi. She’s the daughter of the Guardian of Winter, but after the disappearance of her brother, Ary’s dad is unable to fulfil his duties. So Ary takes his place and with it, gains the ability to manipulate the seasons. Off she goes on an adventure to find out what happened to her brother and discover what nefarious things are happening in the world at large.

We’ve recently spent some time in a preview build of Ary and the Secret of Seasons. It introduced us to the world and the game’s mechanics – puzzle solving, combat and exploration – and then jumped to a later point in the game, with Ary fully equipped with all the skills she gathers through her adventure. It was enough to give us a taste of what the full experience of Ary will be: if you’re a fan of classic 3D platforming adventures, then this is one to watch.

How old-fashioned Ary and the Secret of Seasons appears can’t be understated – but that’s not necessarily a bad thing. Its art style is cute but somewhat ‘last-gen’ in its design, yet colours pop out of the screen and Valdi has a cartoonish vibe to it that draws you in. The world is yours to explore: you can follow your main mission marker if you like, or wander off the beaten path and maybe pick up some side quests along the way. 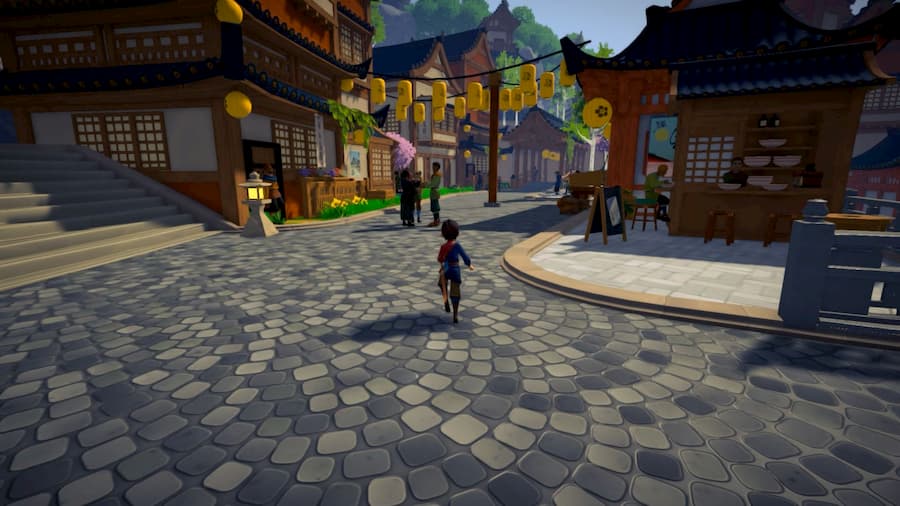 The preview took us around some of Valdi’s open world; we spoke with NPCs, some who had quests for us, others just had a few words of wisdom (or not) to offer. As we walked along its paths and through its fields we’d encounter enemies – often hyenas – itching for a fight. Ary‘s combat system feels surprisingly robust for a game of its type; it’s not a simple button-bash-and-swing-your-weapon-wildly affair. To be successful in combat, you’ll need to watch enemies carefully and wait for them to initiate an attack before parrying and carrying out a counter-attack. It’s easy enough to spot incoming attacks, but when you’re fending off several enemies at once it can be tricky; you’ll need to also dodge incoming attacks and lock on to your chosen target.

Ary‘s standout feature, though, is your ability to control seasons. At the start of your adventure, Ary will gain the ability to control winter. You see, her hometown of Yule is always winter – her father was the Guardian of Winter after all – but after strange crystals fall from the skies, the snow melts away, leaving a green and luscious landscape in its wake. As beautiful as Yule looks in the warm glow of summer, the snow and ice that winter brings with it has some strategic advantages for Ari. Thankfully, with a push of a button she can change the world around her to winter – and as you progress through the story, she’ll gain the ability to summon other seasons, too. 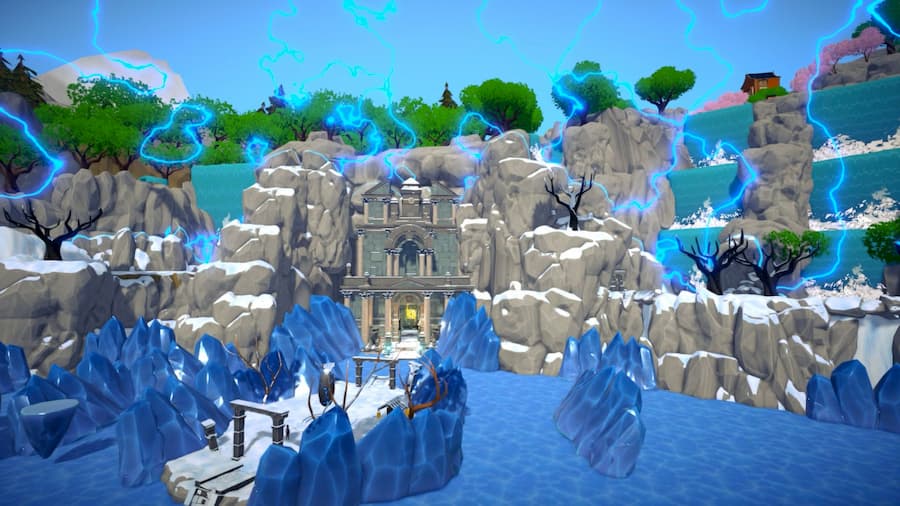 Each direction on your d-pad will be assigned to a season. Pushing a direction anywhere in the world creates a small microcosm of that season. It’s useful when you come across switches that require a specific season to activate, for instance. But scattered around the world are large runestones; activating a season near one of these will affect a greater area. With winter, it may make ice platforms appear to reach new areas, or switching to summer may melt away obstacles. There are lots of puzzles throughout Ary and the Secret of Seasons, and your ability to manipulate the seasons is always the key to solving them.

There’s plenty of typical 3D platforming sections with Ary, too. Early on in the preview we experienced the game’s first Temple; similar to a dungeon you’d find in the likes of a Zelda game, it challenged us with enemies and a higher concentration of puzzles. But there was a lot of platforming thrown in too; we’d have to jump across gaps, avoid swinging blades, move quickly to avoid getting hit by spikes, and more. Completing the dungeon granted us a special item: Pegasus Boots, which allows Ary to double-jump. There’s more of these Temples throughout the game that will grant Ary new abilities. 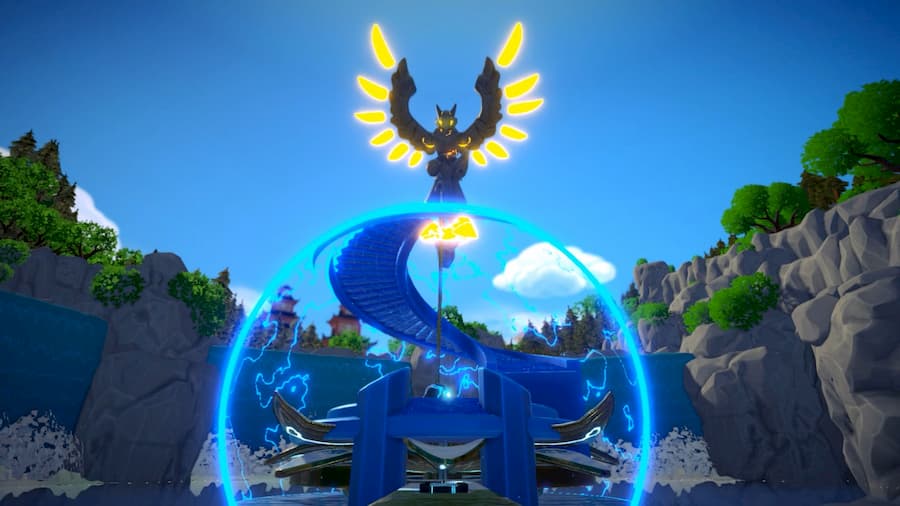 Along with these story-related upgrades, you can improve Ary’s stats as you progress through the game. You’ll gather coins, which can be spent at merchants on upgrades for her attack damage, health, agility and more. Other merchants sell other wares such as different outfits, though these seem to be just cosmetic.

Overall, we’re rather charmed by our time with Ary and the Secret of Seasons so far. It’s not perfect: there are a few performance issues we hope are ironed out before launch, and the UI is rather boring, which stands out like a sore thumb in comparison to the vibrant landscapes of the game. Regardless, we instantly fell in love with the cute, charming Ary, and we’re looking forward to experiencing the rest of her adventure when the game launches on 1st September.

Pre-order Ary and the Secret of Sesaons on Amazon