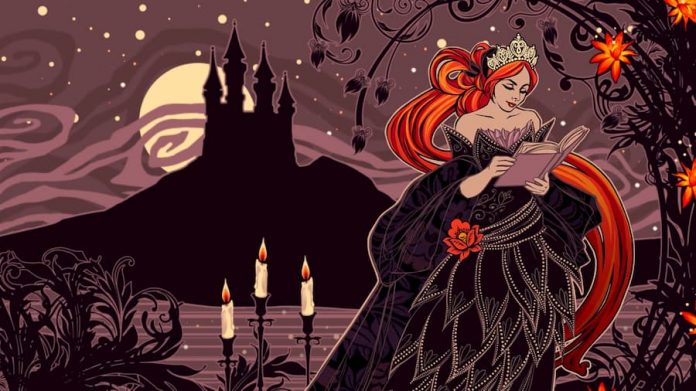 Do the dishes, Cinders! Sweep the floor, Cinders!

The fairytale of Cinderella is one we’re all very familiar with. But visual novel Cinders, from MoaCube, attempts to retell that story into something new and more mature. While the game has been available on Steam since 2012 and was ported to Switch last year, it’s only just made its way to PS4 and Xbox One. But is it worth playing?

On Xbox One especially, Cinders is something of a novelty; it’s rare to see a visual novel on the platform. Especially one so well-told. It’s also unusual to start a brand new game already having some understanding of the main character: Cinderella, or in this case, Cinders.

We’re already aware that she’s forced to live with her wicked stepmother and evil stepsisters, treated as a servant in her own home. But we don’t really know much of the reason why. We simply accept that Cinderella’s step-family is evil, because we’re told so. But what if they’re not? What about their story, too?

Cinders explores the classic narrative with a new level of depth, giving a new lens on characters that have existed for centuries. Players take on the role of Cinders as she interacts with her ‘family’, goes about her daily chores and explores the world around her. Player choice is a big part of the game; you’ll make over 100 decisions as you play, with many of those shaping the outcome of the story. Will you stay in line and do as your stepmother asks? Or will you rebel against her? 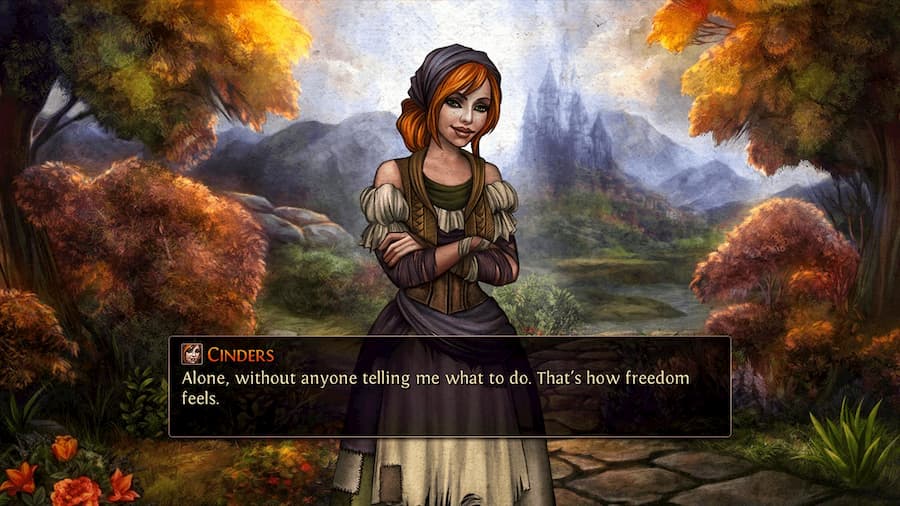 You’ve given the tools to rewrite the fairytale, basically. You can make decisions in keeping with the story you know if you want – but the narrative will likely lead you astray, anyway. Cinders is its own tale, after all. Or you can set your own path right away, giving Cinders some much-needed independence.

Every character in the game is brought to life beautifully. There’s no voicework, but dialogue is well-written and the story is delivered in such a way that it’s easy to get lost in. You might even find yourself caring for those evil stepsisters; perhaps they’re not as bad as you’ve been led to believe. 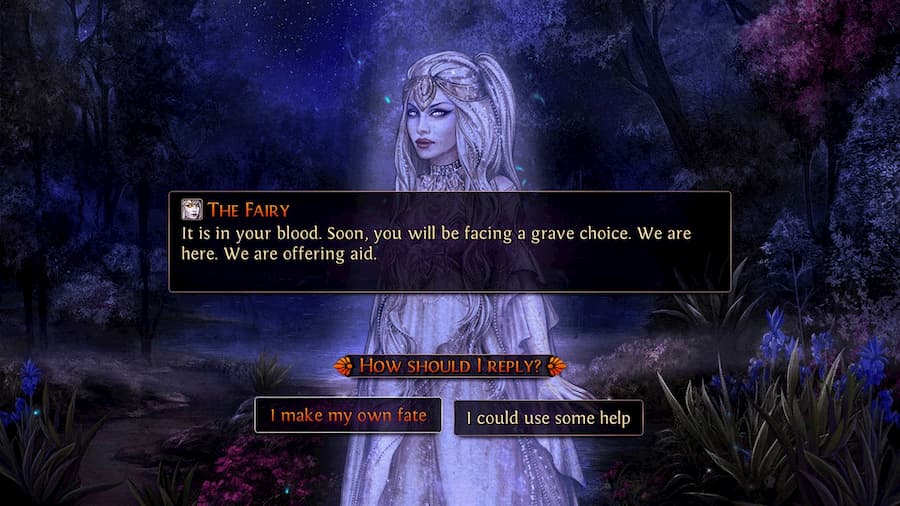 Even if you’re not a fan of visual novels, but have a fondness for Cinderella’s tale, give Cinders a try. It plays with our expectations in fun and interesting ways, giving us the power to shape Cinders’ journey exactly how we want to.

Cinders is available on PC, PS4, Xbox One and Switch.